RIYADH: Saudi Commission for Tourism and National Heritage (SCTH) President Prince Sultan bin Salman on Monday iterated that Saudi Arabia’s care for tourism and heritage represents its care for the global human history and heritage in its capacity as the cradle of Islam and as the junction of civilizations throughout the history.
The SCTH chief said this during his keynote speech at the opening ceremony of the second UNWTO/UNESCO World Conference on Tourism and Culture in Muscat under the theme “Fostering sustainable tourism development.”
Prince Sultan asserted that led by King Salman, the Kingdom has been experiencing a huge transformation in the tourism sector.
He said the Kingdom is taking several steps like the offering of tourist visas next year and launching different programs to promote tourism. He also highlighted initiatives like “Saudi Arabia: A destination for Muslims” in addition to other mega projects which come within the initiative of “Custodian of the Two Holy Mosques Program for Caring of the Cultural Heritage” and involve several projects including 32 key museums in different parts of the Kingdom as well as the expansion of some existing museums.
The SCTH chief further stressed that tourism, apart from its role as an economic industry sector, undertakes a leading role in enhancing a citizen’s relations with his nation and land, and boosting human knowledge which, he said, is a basis of peace between nations.
The two-day conference which began on Monday at the Oman Convention and Exhibition Center is a sequel to the first World Conference on Tourism and Culture in Siem Reap, Cambodia in February 2015. It aims to reflect upon the Siem Reap declaration that pledged to explore the synergies of the tourism and culture sectors to work in harmony for sustainable development.
The conference will address a wide range of topics including governance models, tourism development and protection of cultural heritage, culture and tourism in urban development and creativity, and exploring the cultural landscape in tourism.
Notably, the UN has declared 2017 as “the International Year of Sustainable Tourism for Development,” thereby offering a unique opportunity to explore and highlight tourism’s potential and help transform the world into a place of prosperity and well-being for all.
The conference will explore various ways to strengthen partnerships between the tourism and culture sectors by enhancing their role in the UN’s agenda for sustainable development, reflecting upon outcomes of the first conference in Siem Reap. 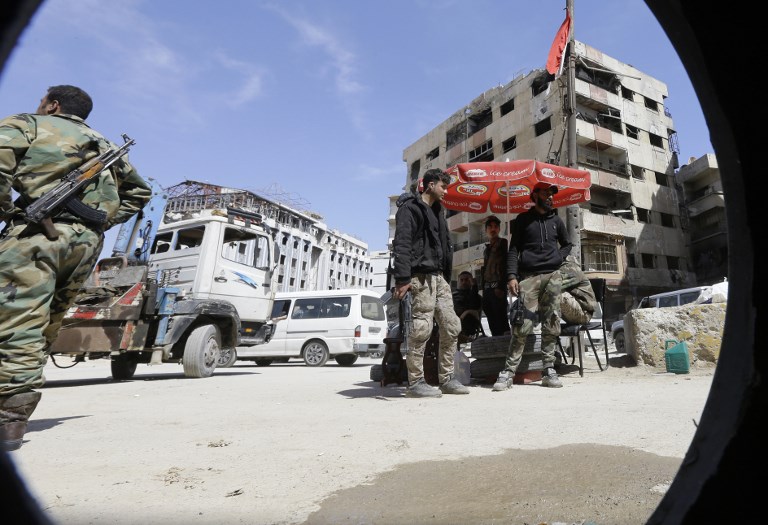 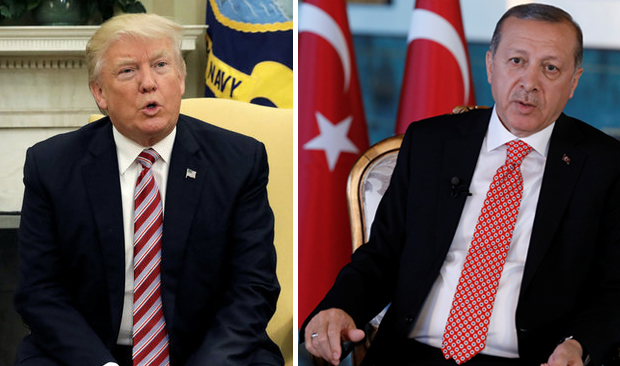 Khashoggi case: Trump and Erdogan agree ‘all aspects’ must be uncovered