RIYADH: An enterprising young Saudi man has been honored with the prestigious Chaillot Prize in the GCC region for his untiring work in finding work for 30,000 women in the Kingdom.
Khalid Al-Khudair, founder of Glowork, a company that supports women's rights, was given the award by EU Ambassador Michele Cervone d’Urso at a special ceremony held to mark the 70th Human rights day at the EU headquarters in Riyadh.
Speaking to Arab News, d’Urso said: “We are really happy to note that this young man has contributed a great deal in ensuring the rights of women.”
Addressing the audience, the ambassador said: ”Glowork supports women empowerment, and in this sense also all the important reforms undertaken by the Saudi authorities in transforming the country and its society.”
He recalled that Al-Khudair, a couple of years ago aged 28, left a comfortable auditor job and set up Glowork, a company that focuses on solving female unemployment in Saudi Arabia.
Glowork has now helped more than 26,000 women find direct jobs in the Kingdom, while a far greater number have benefited from access to the firm’s advice and career fairs.
In the process, he said, Glowork has grown from having three employees to more than 60 and is building on its extensive database from e-commerce to apps, and from gyms to rapid regional expansion.
“Glowork has set an important precedent in the region, one which we acknowledge and recognize with this Chaillot Prize,” d'Urso concluded.
Speaking to Arab News, Al-Khudair said that Glowork has been responsible for coordinating employment opportunities for more than 30,000 women throughout the Kingdom. ”We have 68 workers in the company and 60 of them are women,” he added.
Al-Khudair told the audience: “It's an honor today to receive this distinguished award from the European Union where over 28 countries unanimously nominated Glowork. We are so proud to be recognized and hope that this is just the start for us and we continue showcasing great Saudi strides in the fields of human rights and women rights.
"Our goals are aligned with Crown Prince Mohammad Bin Salman’s Vision 2030 and we hope that we become a key player in achieving those goals together with the government.”
The Chaillot Prize is for outstanding actions, campaigns, projects and lifetime achievements that favor human rights promotion and awareness in the GCC region. The Prize is named after the Palais de Chaillot in Paris, where the Universal Declaration of Human Rights was adopted on Dec. 10, 1948, by the United Nations General Assembly. 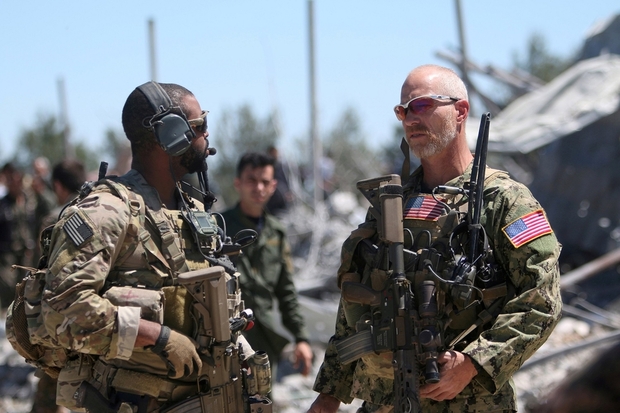 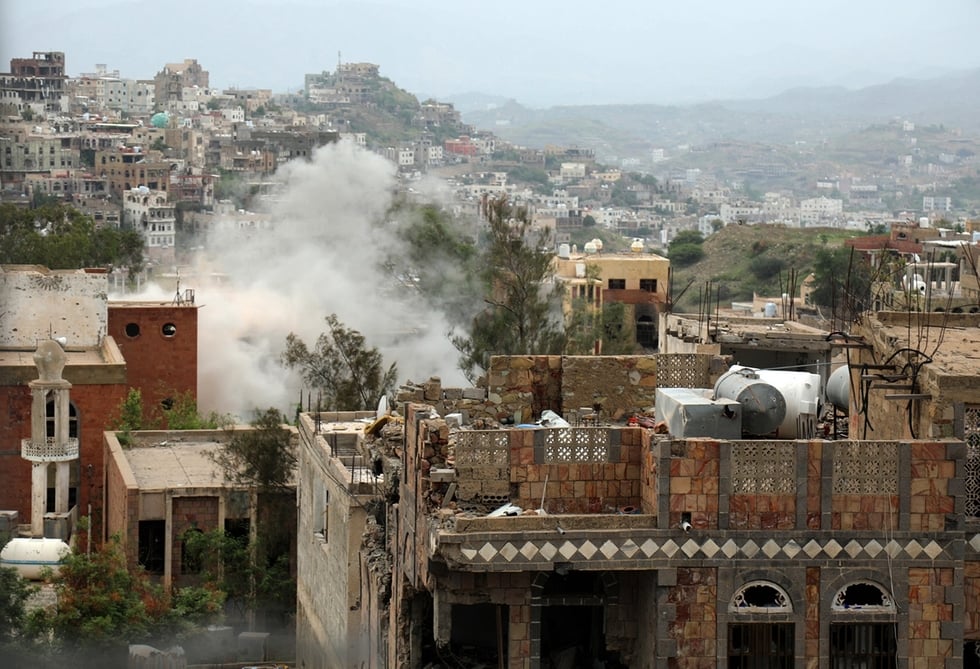 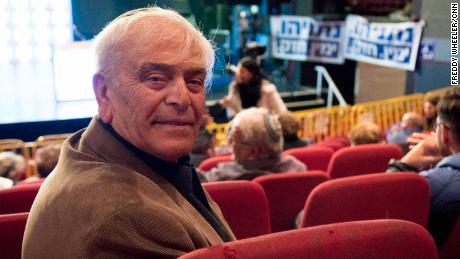