RIYADH: Saudi Arabia’s King Salman said on Wednesday his government was determined to confront corruption with “justice and decisiveness” as the Kingdom pushes ahead with its vision to wean the Kingdom from dependence on oil.
In a televised speech to the country’s consultative Shoura Council, King Salman also said Saudi Arabia will work to enable the private sector to become a partner in development.
In a speech focused on economic issues, King Salman said the Kingdom was pushing ahead with its Vision 2030 economic reform plan to find new sources of revenue for the OPEC powerhouse.
But he said that corruption was one of the main threats to economic development.
“We have decided, with God’s help, to confront it (corruption) with justice and decisiveness so that our country can enjoy the renaissance and development that every citizen aspires for,” he said.
“Thus was our order to form a higher committee for public corruption issues headed by the crown prince, and thanks be to God that those are a few (people).” 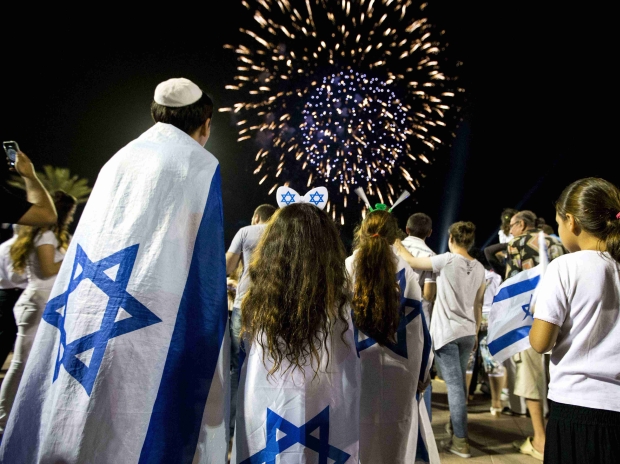 Israel at 70: Why democracy is now in retreat