PARIS: Saudi Arabia and the UAE put forward $130 million Wednesday toward fighting terrorists in West Africa’s Sahel region, as France’s Emmanuel Macron hosted leaders to an effort to boost a fledgling five-nation military force.
The force brings together troops from Burkina Faso, Chad, Mali, Mauritania and Niger — some of the poorest countries in the world — and money had been a major obstacle to getting it off the ground.
The $100 million from Riyadh and $30 million from the UAE bring the total pledged funding over the initial €250 million (295 million) needed in the short term, a relief for Macron who had lobbied the Gulf and US for cash.
“We must win the war against terrorism in the Sahel-Sahara region,” Macron told reporters after meeting with the five countries’ presidents and other leaders including Germany’s Angela Merkel.
“There are attacks every day. There are states which are currently in jeopardy,” he said after the meeting at a chateau outside Paris.
Former colonial power France has been leading regional counterterrorism efforts through its 4,000-strong Barkhane force, but is keen to spread the burden as its military is engaged on various fronts.
Two years in the planning, the G-5 Sahel force is set to cover a desert region the size of Europe.
The idea is for the five nations to develop their capacity to defend themselves through the new force, but their militaries are poorly equipped and need training in the new role.
The talks, which also gathered the prime ministers of Italy and Belgium and officials from the EU and African Union, come in a busy week of diplomacy for Macron after a climate summit Tuesday.
The International Crisis Group described the G-5 force as a European effort to “bring down the expense of their overseas operations by delegating them partially to their African partners.”
“The Sahel is politically and economically strategic, especially for France and Germany, both of which view the region as posing a potential threat to their own security and as a source of migration and terrorism,” it added in a report Tuesday.
The ambitious goal is to have a pooled force of 5,000 local troops operational by mid-2018, wresting back border areas from terrorists including a local Al-Qaeda affiliate.
Re-establishing law and order in the border zone between Burkina Faso, Mali and Niger, where several hundred soldiers carried out last month’s debut mission, is a top priority.
Mali’s President Ibrahim Boubacar Keita told reporters it was “urgent to ensure that G-5 Sahel forces get rapid results.”
“We are pursuing these efforts for peace in Mali,” he added.
The task is daunting, not least because the terrorists enjoy a degree of support in areas where people’s experience of the state has often been one of inefficacy or outright abuse of power.
In central Mali, Human Rights Watch noted that many villagers welcomed militants’ efforts to punish livestock thieves, while others “expressed anger at Malian army abuses.”
The rights group urged the new international force to respect civilians’ rights in areas where ordinary people have often borne the brunt of the violence.
Across the region, thousands have died in years of attacks, and tens of thousands have fled their homes.
Troops have also been a frequent target, including an assault in Niger in October which left four US soldiers dead.
The G-5 force is set to work alongside Barkhane troops and the UN’s 12,000-strong MINUSMA peacekeeping operation in Mali — the most dangerous in the world, having lost 90 lives since 2013.
The EU has so far pledged €50 million ($59 million) to fund the force and France another eight million, while each of the African countries is putting forward 10 million euros.
Macron had visited both Saudi Arabia and the UAE in recent weeks, and had also pressed the US — which has promised $60 million in aid to the countries — when he met President Donald Trump in July.
A summit in Brussels in February is set to focus on raising more cash to secure a region that has become a magnet for militants since Libya descended into chaos in 2011.
In 2012, Al-Qaeda-affiliated terrorists overran northern Mali, including the fabled desert city of Timbuktu.
France intervened in 2013 to drive the militants back but swathes of central and northern Mali remain wracked by violence, which has spilled across its borders. 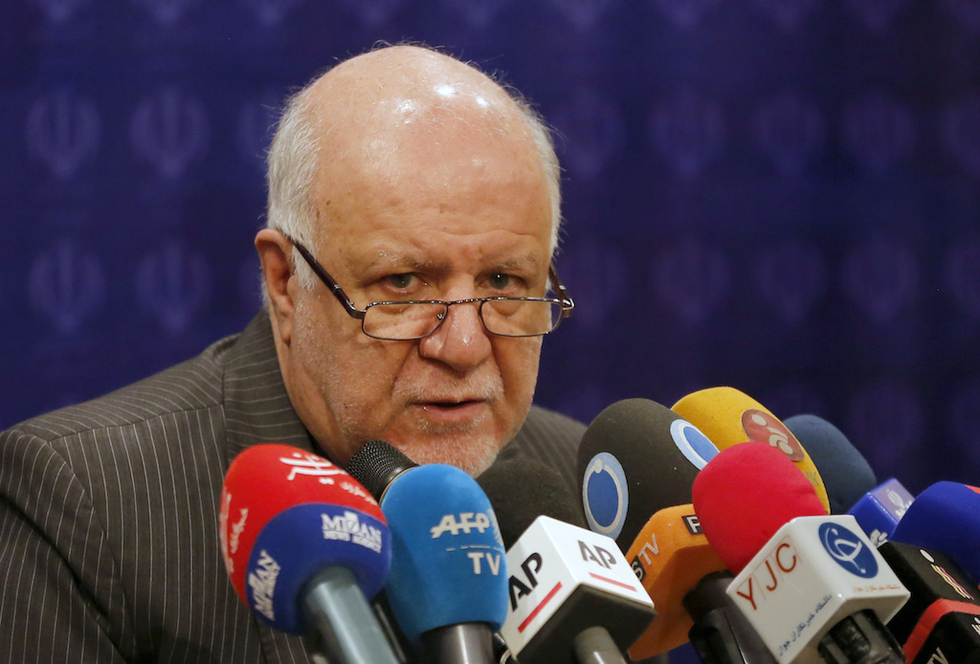 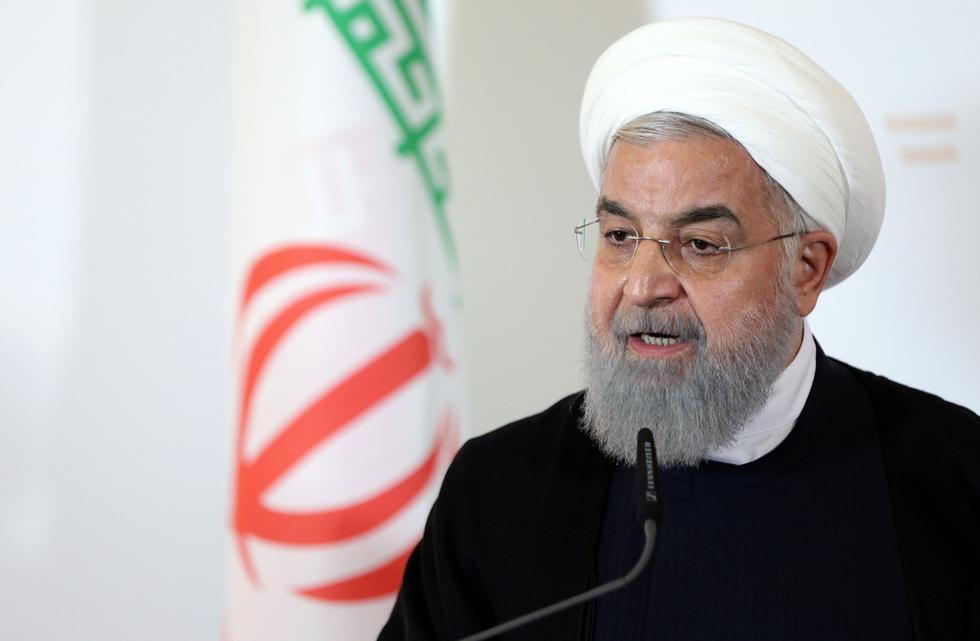 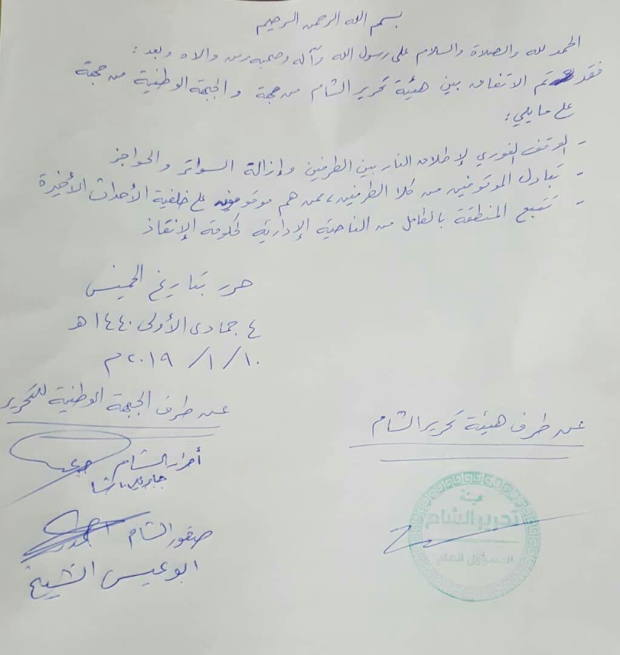