RIYADH: Four out of the six finalists who topped an international ICT skills competition were women — selected from 1,600 candidates in the Kingdom.
The six contenders will take part in the competition finals that will take place in China in late December.
The Communications and Information Technology Commission (CITC) is organizing the competition in association with the Technical and Vocational Training Corporation (TVTC) and Huawei.
Dr. Abdulaziz Al-Ruwais, the governor of CITC, told Arab News that the winners from three universities will receive training from top executives at Huawei’s headquarters in Shenzhen.
More than 1,600 students registered for the competition in Saudi Arabia, which was open to all universities across the country.
The preliminary exam took place in labs across 32 examination centers.
Speaking to Arab News, Al-Ruwais said the idea of the program was to invest in human capital and use it for the good of the country.
He said it was being implemented in line with the Saudi Vision 2030, which is aimed at preparing human resources for the growing local market in the Kingdom.
TVTC Deputy Gov. Ziad Ibrahim Al-Sayegh told Arab News that some 400 of the total number of candidates had undergone training in ICT skills. He said the competition has stimulated interest in young people, who revealed hidden skills in the ICT field.
In his speech, Zhu Xinglong, counselor of the Chinese Embassy, said Saudi Arabia attached importance to the development and training of its human resources, a significant contributor to its diversification programs.
He said that the ICT skills competition was an excellent example of cooperation between Saudi Arabia and China. “Our two nations have long enjoyed a strong partnership across both the public and private sectors,” he said.
One of the female winners, Haya Al-Jammaz, told Arab News that she was thrilled to be selected for the opportunity to not only visit China but to update her knowledge and ICT skills. Al-Jammaz is an undergraduate at the Princess Al-Nourah University.
Mohammed Al-Humaid, another of the six winners, said that ICT was an interesting field which he had always been interested in and the achievement would boost his confidence to pursue a career in the sector.
The competition is part of Huawei’s longstanding efforts to have a positive impact on the community in the Kingdom. It has already implemented a “Seeds for the Future” program to offer training and internships to promising students across the region.
The ICT skills competition offers students additional opportunities to gain valuable experience in the industry. Participants work in a real laboratory and tackle some of the industry’s most complex challenges.
The competition material is based on advanced IP and IT material, and tests competitors on their knowledge of cloud computing, switching, routing and network security. 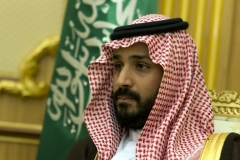 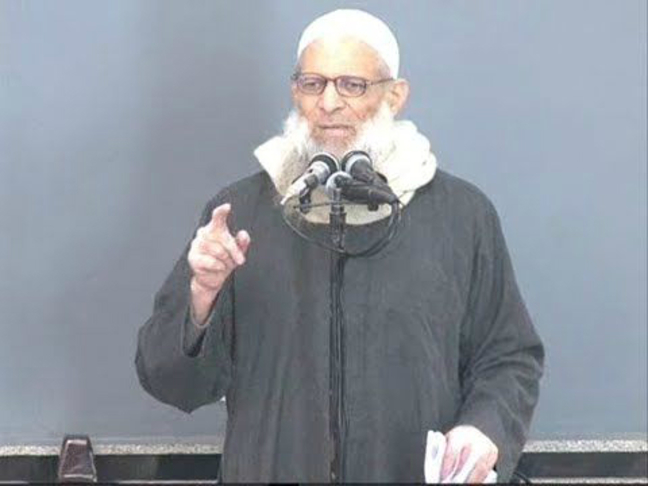