US President Donald Trump on Friday called immigrants who come to the United States through lottery visas the “worst of the worst.”

Speaking to law enforcement officers graduating from the FBI National Academy in Virginia, Trump slammed the US immigration system, saying it opens the door for militant attacks inside the country.

The US president called for ending the lottery visa programme in October after an Uzbekistan-born suspect who had come to the US on a lottery visa allegedly carried out an attack that killed eight people in New York.

"They give us their worst people; they put them in a bin, but in his hand when he’s picking them, it’s really the worst of the worst," Trump said on Friday. "Congratulations, you’re going to the United States."

On Monday, a Bangladeshi suspect who had entered the US on a visa for children of siblings, allegedly detonated an explosive belt in New York, injuring himself and three others.

Trump called for ending what he called “chain immigration”, which allows American citizens to petition for their relatives overseas to join them in the US.

Trump misrepresents the visa lottery: “They come in by lottery. They give us their worst people. They put ‘em in a bin, but in his hand when he’s picking ‘em is really the worst of the worst.”

There are strict eligibility requirements. It’s not a game. pic.twitter.com/OHrKUJkl1C

"We’re calling for Congress to end chain migration and to end the visa lottery system and replace it with a merit based system of immigration," he said. "We want a system that puts the needs of American families, taxpayers, and security first."

Trump has made opposition to immigrants and refugees a focal point of his presidency. He has signed three decrees to restrict travelers from several majority-Muslim countries. During his election campaign, he pledged to ban Muslims from entering the US and return Syrian refugees to their war-torn home country.

The Council on American Islamic Relations (CAIR) said Trump’s comments on Friday send a message to law enforcement agents that discrimination against immigrants is permissible.

“This is the same racist, white supremacist message that has emboldened bigots and has resulted in an unprecedented spike in hate targeting minority and immigrant communities,” the rights group said in a statement.

Critics also pointed to the fact that visa lottery recipients are vetted under the same standards as other immigration visas. 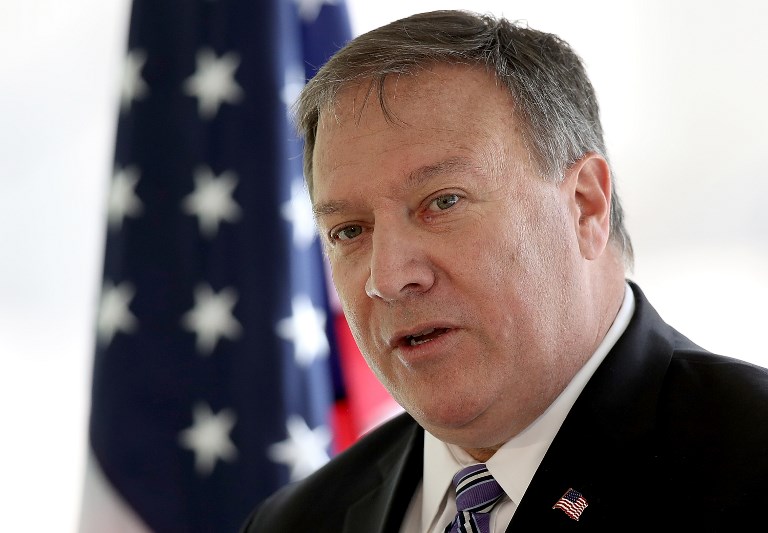