Egypt's Zohr natural gas field, the largest in the Mediterranean, began production on Saturday with an initial 350 million cubic feet a day, the oil ministry said in a statement.

The field operated by the Italian ENI company is estimated to hold 850 billion cubic metres of gas.

"With the completion of the initial phase for this project planned for June 2018 production will gradually reach more than a billion cubic feet a day," oil minister Tarek al-Molla said in the ministry statement.

Production will eventual increase to 2.7 billion cubic feet a day, he said.

Production from Zohr will help the most populous Arab nation achieve “self-sufficiency of natural gas, ease the burden on the state budget and cut the imports bill," Molla said.

The field also will help ease pressure on Egypt’s economy, which has been plagued by a shortage of foreign currency since a 2011 uprising, according to Bloomberg.

Egypt now imports liquefied gas at high costs to meet its energy needs, Bloomberg said. However, Eni’s discovery of Zohr in August 2015 promises to satisfy much of the local demand and could restore the nation as a gas supplier for the eastern Mediterranean region. 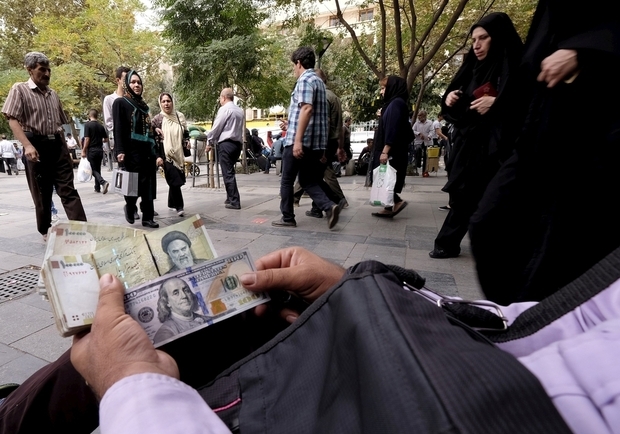