JEDDAH: Families and youths enjoyed the second instalment of the Caffeine exhibition in Jeddah’s Emaar Square.
The exhibition, from Thursday to Saturday, offered coffee, tea and chocolate lovers a place that would “warm them up” this winter.
It also catered to others’ interests, providing basketball hoops, an art therapy space and a games center for children.
“We specialize in cold brew, but most specifically nitrogen-infused coffee,” Iman Al-Gamaf of Infusion Cold Brew told Arab News.
“Once we’ve added water or milk, we then add nitrogen gas to the bottle, which results in a richer body and a creamy, fizzy foam. It differs from CO2-infused drinks such as cola.”
Fahd Al-Shuibi, a barista at Warm and Frosty, told Arab News: “Our famous and exclusive drinks are the Spanish latte — which is a mixture of an espresso shot, milk and a tiny dose of sweet condensed milk — and the Red Velvet shake.”
Al-Batool Abdullah, cofounder of 5 Bites, told Arab News: “We had the idea to make fresh mini pancakes and donuts with various toppings. Our main delicacy is the donut sandwich: Two donuts with a scoop of vanilla ice cream between them.”
At SR50 ($13), Nora Al-Rifai, an assistant at Effat University, told Arab News that the ticket price was “affordable to everyone.”
Attendee Ibrahim Waheeb told Arab News: “It’s a very well-rounded event that has captured the attention of all of Jeddah. You can see all sorts of people here — old and young, rich and poor — and it’s beautiful.”
Attendee Abdullah Bukhari told Arab News: “It’s a combination between entertainment and food. It’s different from other events, full of life.”
Hajjir Bakhashween spoke about her project Chimney Cone. “I started Chimney Cone with an idea in mind. It’s all about baked donut dough that resembles an ice cream cone, filled with the consumer’s choice of stuffing, and then followed by either chocolate, vanilla ice cream or a mixture of both. The idea came to me while traveling; I’ve seen several similar projects while traveling that were mostly dedicated to salty goods, and the idea stayed with me until I took the initiative to bring it to Jeddah in a different manner. It’s nice to see people enjoying what they are eating.” 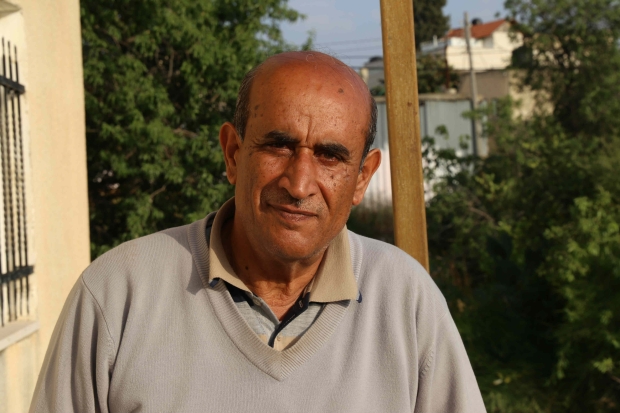