US Vice President Mike Pence has delayed a visit to the Middle East for a second time, the White House said Monday, to focus on the tax vote on Capitol Hill.

The trip to Egypt and Israel, due to begin on Tuesday, has been pushed back to mid-January, allowing Pence to remain in Washington in case he needs to break a tie vote in the Senate over President Donald Trump's tax reforms.

"The tax vote is still in very good shape, but we don't want to take any chances whatsoever," said a senior administration official.

Senator John McCain's return home to Arizona to fight cancer has left Republicans with a razor thin margin to push the legislation over the finishing line.

Having failed to clear a series of legislative hurdles, the package is seen as key to Trump securing support among his base and skittish political donors.

"We have some senators who obviously can't make it there for the vote and the vice president feels that it's important for him to be here for the largest tax cut in history," the official said.

Officials denied that Pence's decision was motivated by a wave of deadly protests in the wake of Trump's deeply controversial decision to declare Jerusalem as Israel's capital.

Earlier, Pence delayed his visit to Israel and Palestine this past Thursday after Palestinian officials cancelled plans to meet him, according to Israeli media reports.

Pence was expected to address the Knesset on Monday and participate in a Hanukkah menorah lighting ceremony at the Western Wall before continuing on to Cairo to meet with Egyptian President Abdel-Fattah al-Sisi.

The change of plans comes days after Palestinian officials cancelled their meeting with Pence in the West Bank following Trump's decision last week to move the US embassy to Jerusalem from Tel Aviv.

"There will be no meeting with the vice president of America in Palestine," Abbas' diplomatic adviser Majdi al-Khaldi said on Saturday. "The United States has crossed all the red lines with the Jerusalem decision."

The White House warned that cancelling the meeting in the West Bank would be "counterproductive", but Abbas has been under heavy domestic pressure to shun Pence following Trump's announcement.

Palestinian officials have pressured local church leaders to reject Pence's visit and follow the example of the Egyptian Coptic Church whose pope has refused to meet the US vice president due to the decision. 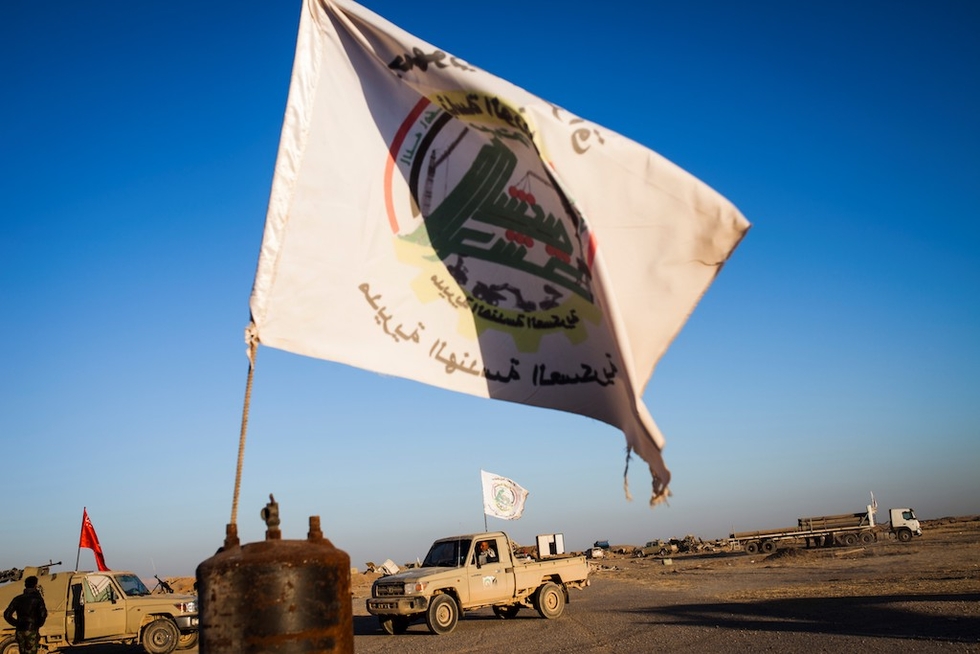 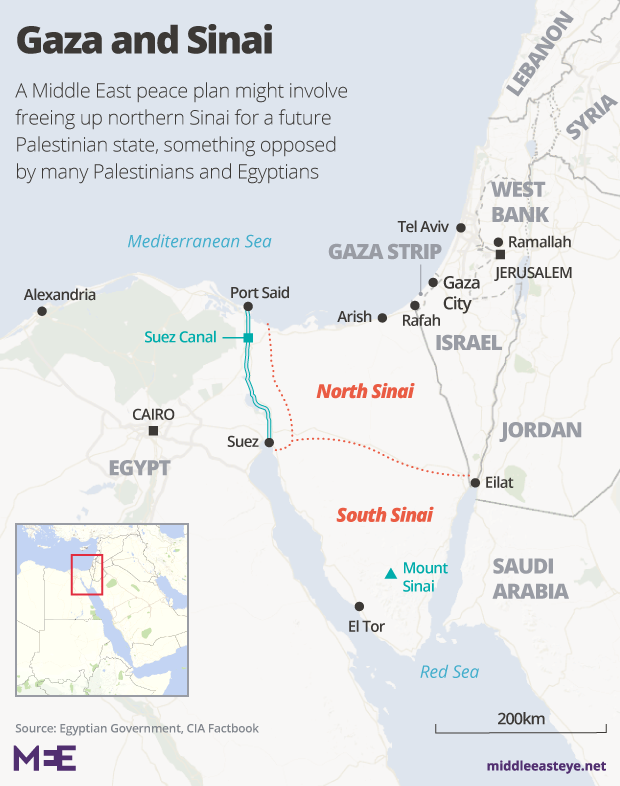