Palestinian President Mahmoud Abbas has sent delegations to China and Russia to ask them to take a more significant role in the peace process with Israel, an official said on Tuesday.

The lobbying efforts come after Abbas said the US should no longer mediate talks in the wake of US President Donald Trump's controversial recognition of Jerusalem as Israel's capital.

Saleh Raafat, a member of the Palestinian delegation visiting Moscow, said Abbas had tasked the delegates with pushing Chinese and Russian leaders to back peace talks.

"We are now in Russia, and some of us will go to Beijing to deliver the same message on the importance of seeking international sponsorship for the peace process under the banner of the United Nations," Raafat told AFP.

On Monday, Abbas reiterated his opposition to any US role as broker between the two sides. "Whoever allows the United States to return as a partner or mediator in the peace process is crazy," he said.

The United States on Monday was the only member of the UN Security Council to veto a draft UN resolution rejecting Trump's controversial decision. .

A spokesman for Abbas said the veto was "unacceptable and threatens the stability of the international community because it disrespects it".

It's personal: How Trump betrayed Abbas and Abdullah of Jordan

Key US allies Britain, France, Italy, Japan, and Ukraine were among the 14 countries in the 15-member council that voted in favour of the proposed measure put forward by Egypt. The measure did not specifically mention the US or Trump, but expressed "deep regret at recent decisions concerning the status of Jerusalem".

During an emergency UN Security Council session on Jerusalem earlier this month, Russia said it hoped Egypt would take a greater role in the peace process.

Vasily Nebenzya, Russia's permanent representative to the UN, said his country hoped the peace process could be facilitated via Egypt and called on America to explain why it made its Jerusalem decision.

Peace talks between Israel and the Palestinians have been frozen since they collapsed in 2014.

Trump had said he was keen to restart them to push for the "ultimate deal", but his Jerusalem recognition have infuriated the Palestinian leadership. 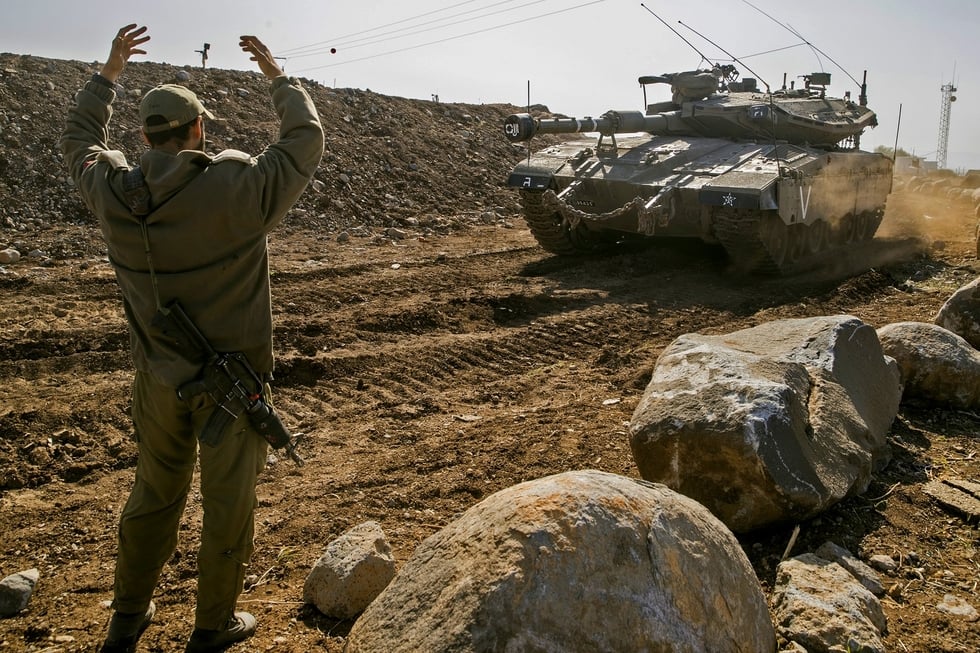