JEDDAH: The Maaden Mining Co. on Tuesday announced a partnership agreement with Al-Faisaliya Women’s Welfare Society to establish a new women’s training program to develop the mining skills of Saudi women.
The program was one of Maaden’s social initiatives, which cost SR20 million ($5.33 million).
Al-Faisaliya Women’s Welfare Society contributes to the development of the local community by providing social, health, cultural and educational services.
Maaden, in cooperation with the Saudi government through the Ministry of Energy, Industry and Mineral Resources, is seeking to achieve its vision of leading the mineral industry to become the third pillar of industry after oil and petrochemicals in the Kingdom.
Maaden’s partners are SABIC, Alcoa, the Mosaic Co., Barrick Gold Corp. and Sahara Petrochemicals Co.
Maaden established a cultural center launched by Madinah Gov. Prince Faisal bin Salman on Dec. 19 at Mahd Ad-Dhahab, which is the leading gold mining area in the Arabian Peninsula. It is located in Al-Madinah province, in the Hejazi region of Saudi Arabia.
The vice president of the gold sector at the Saudi Arabian Mining Co., Yahya Al-Shangiti, said that the company fosters other initiatives for people of the province in many other sectors.
Al-Shangiti told Arab News about establishing and marketing the emerging projects for women in the mining sector.
“Maaden’s role was mainly in building and equipping the cultural center in addition to funding part of the women’s training program,” he said. “An agreement was signed with Namaa Al-Munawwarah Charity for the operations. They are now working on a women’s jewelry training program to train them in goldsmith skills in Madinah.”
Namaa Al-Munawwarah was established as a non-profit organization to provide support to small and medium enterprises.
The mining industry is known to be male dominated, but there is a chance to give Saudi women qualifications to work in the field.
Al-Shangiti said: “The work in the mines is very hard. Where we work underground is 400 meters deep, and globally the number of women in this field is limited.”
He added: “It is possible for women to occupy administrative positions in mining rather than working as a miner in the future.” 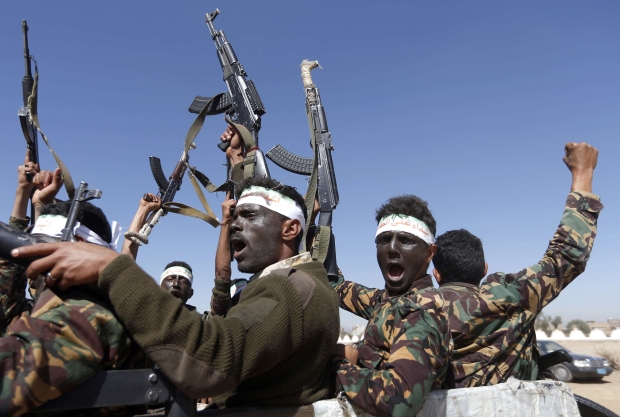