Palestinian protesters during clashes with Israeli border guards north of Ramallah in the Israeli occupied West Bank, on December 22, 2017 (AFP)

Two Palestinians were killed as youths clashed with Israeli soldiers on the Gaza border on Friday in a new protest against US recognition of Jerusalem as Israel's capital, the Palestinian health ministry said.

One Palestinian was named. "Zakaria al-Kafarneh, 24, died after being shot in the chest east of Jabalia in northern Gaza," a health ministry spokesman said in a statement.

The young man was shot with a live bullet during a confrontation with the Israeli army on the Gaza border.

Meanwhile, Palestinians reported at least 11 hurt in clashes in the West Bank, including three who allegedly suffered wounds after being shot by rubber-tipped bullets.

Ten Palestinians have been killed in violence since US President Donald Trump's 6 December announcement that he would recognise Jerusalem as Israel's capital and move the US embassy there.

Eight of them have died in clashes, while two were killed in an Israeli air strike on Gaza.

Fresh anti-Trump protests were taking place in both the West Bank and Gaza on Friday.

The clashes are taking place in Bethlehem and other areas of the West Bank. This is the third straight Friday of violence following the US shift in policy regarding Jerusalem's status.

Fourteen Palestinians were injured in Nablus with rubber-coated bullets according to the Red Crescent. At Beit El settlement, north of Ramallah, confrontation with the Israeli army continued.

In Jerusalem, Palestinians marched after the Friday prayer in Al-Aqsa mosque towards Damascus gate that leads to the Old City. But the march was halted by Israeli soldiers on the Al-Wad road in the Old City. 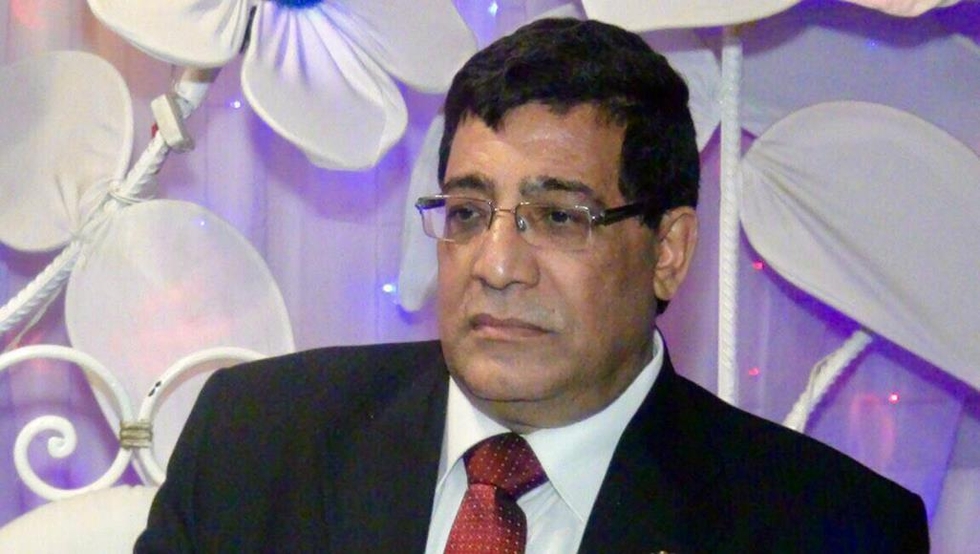 Egyptian economist arrested after challenging Sisi over why Egypt is poor