Iraq's oil ministry on Sunday called for bids for the construction of a pipeline to allow oil exports to resume from the northern province of Kirkuk to neighbouring Turkey.

The pipeline is to run for 350km and have a capacity of more than a million barrels per day, the ministry said.

It is to replace one built in the 1980s that was damaged in attacks by the Islamic State (IS) group.

Foreign and domestic companies have a month to bid for the project, a quarter of which will be awarded to local companies, the ministry said. Iraq’s oil ministry set 24 January as a deadline for interested companies to submit letters of interest in building the new pipeline, Reuters reported.

Iraq has invited foreign energy companies to submit statements of interest in building a new oil pipeline from the northern city of Kirkuk to Turkey's Mediterranean port of Ceyhan. The new 350-kilometer pipeline is expected to carry up to one million barrels a day pic.twitter.com/dQN1OehjdA

Iraq had exported 250,000 to 400,000 barrels per day through that pipeline before IS swept across large parts of the country and neighbouring Syria in 2014.

The new pipeline will replace a section of the route from oil-rich Kirkuk province, under Baghdad's control since October, to the Mediterranean Turkish port of Ceyhan.

It will transport crude from the area of Baiji, in the province of Salaheddine to the south of Kirkuk, to the Fishkhabur border post with Turkey further north.

Iraqi government and paramilitary forces moved in to take over Kirkuk and its oilfields after Iraqi Kurds in September voted for independence in a controversial referendum opposed by Baghdad.

The Baghdad government has declared victory over IS in Iraq, while US-backed forces are pressing a campaign to expel the militants from eastern Syria.

Oil income was $4.9bn in September, when the price of a barrel of crude was hovering around $50. That rose to $6.2bn in November on slightly higher sales, as crude prices topped $57 per barrel. 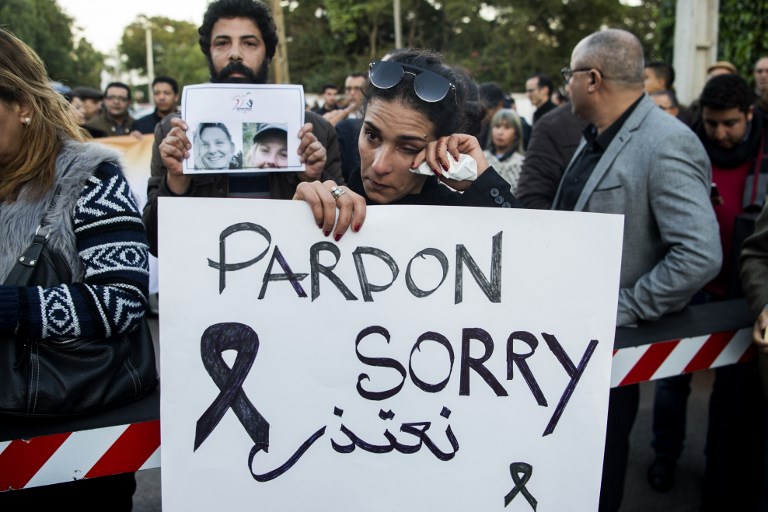 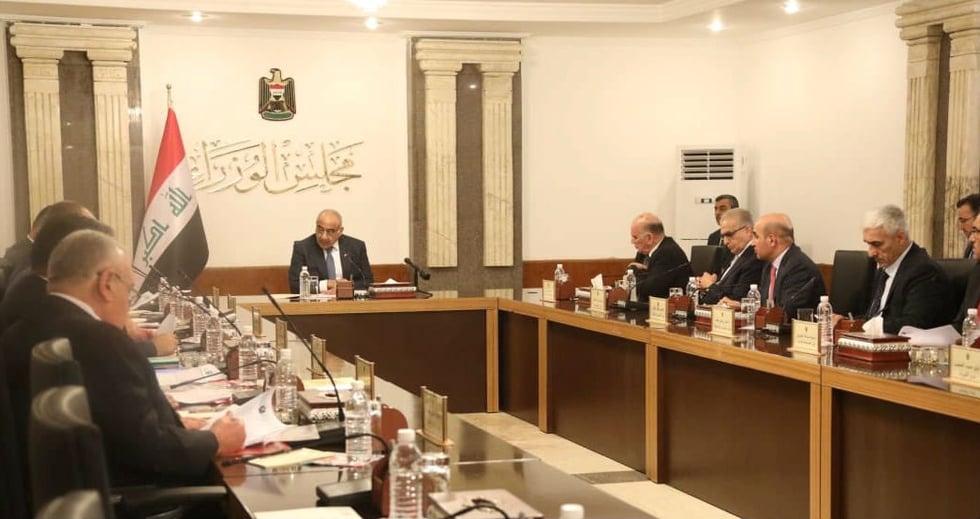