LONDON: Saudi consumers are set to benefit from a raft of incoming economic reforms next year — but it may come with a cost as inflation quickens.
Inflation in the Kingdom is expected to pick up dramatically in 2018 to more than 5 percent, as the implementation of VAT and energy price reforms are enacted, according to a note from Jadwa Investment bank in Riyadh.
The note said inflation would be driven by the introduction of VAT, a hike in electricity tariffs, and soon-to-be introduced tariffs aimed at residential, commercial, agricultural, health care, private education, and charitable institutions.
Jadwa said: “Although we expect inflation to rise to 5.2 percent in 2018, this may be adjusted once the remainder of energy price reform is disclosed in the first quarter of the year.” Inflation is currently at minus 0.1 percent, said the bank.
Still, Jadwa expects an improvement in the economy in the year ahead, supported by the oil and non-oil sector. Oil sector GDP was expected to exhibit some modest improvements. That is because production would rise when OPEC and non-OPEC countries gradually exit from previously agreed production cuts.
Growth in the non-oil sector is also forecast to improve as the expansionary budget, with a specific set of stimulus packages, lifts activity, said the bank.
It added that downside risks for the economy were linked to rises in electricity tariffs, as well as the introduction of VAT. But taking these into account, Jadwa sees government expenditure for 2018 as being sufficient to continue supporting positive growth in the non-oil sector.
In addition, the targeted stimulus package focusing on SMEs, housing, construction and export growth, among others, “will particularly be growth-enhancing to the private sector.”
The expansionary budget should act as a cushion to the economy from the potentially disruptive effects of forthcoming measures such as rises in dependency fees, expat levies and energy price reforms, added Jadwa.
“The budget statement states that the Saudi economy will grow by 2.7 percent in 2018, with non-oil GDP growth at 3.7 percent. This would imply a growth of 1.4 percent from the oil sector. We see the main bulk of oil sector growth likely coming from the addition of the Jizan refinery, which is expected to come on-line during the year, rather than any major rise in crude oil production.”
Another bank, Al-Rajhi Capital, saw a number of factors helping to drive private sector non-oil GDP growth in the next few years.
First, increased consumer spending in the economy as more Saudis take up formal employment, and secondly, better efficiency of government spending after various rationalizations over the last two years, as well as the government’s ability to maintain its expansionary stance going forward as it has leeway to increase borrowing up to 30 percent of GDP (as stated in the budget).
Another positive, said Al-Rajhi, was the likely liquidation of assets worth $100 billion that would generate additional revenue to bankroll ongoing government expenditure, while retaining fiscal discipline. 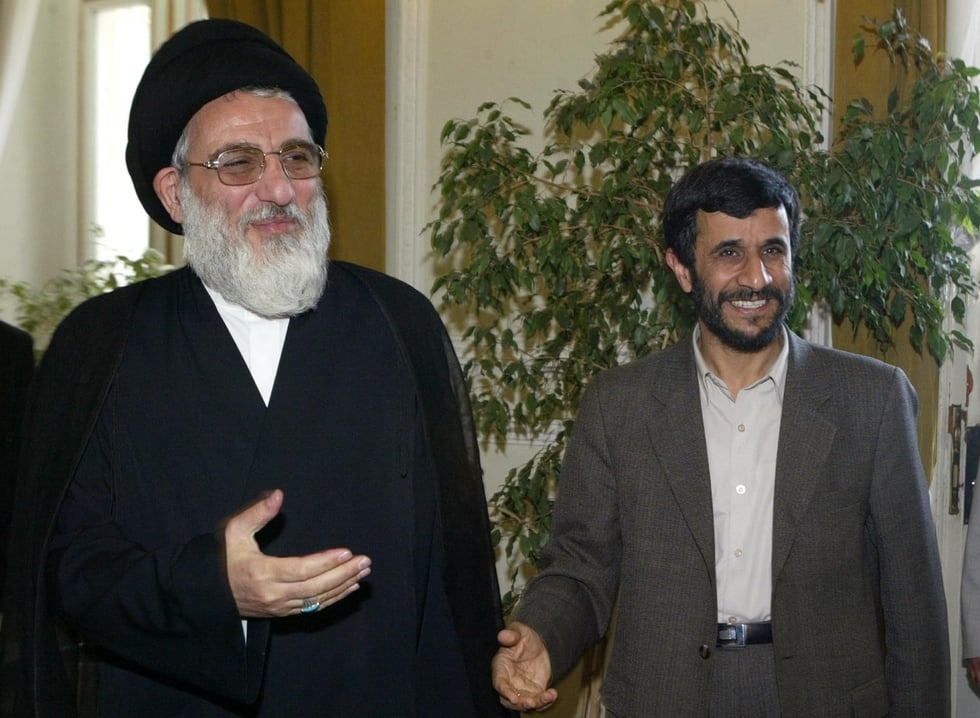