Islamic State (IS) group militants have killed 45 people around the Iraqi town of Hawija in the nearly three months since the government declared its "liberation" from IS, police said on Tuesday.

The Iraqi government declared victory at the start of October over IS militants in Hawija, its last urban stronghold in the country located about 300km north of Baghdad.

Since then "at least 45 members of the security forces and civilians have been killed in IS attacks", said a senior police officer in Kirkuk province.

Over the same period, "the Hashd al-Shaabi pro-government militia, police and paramilitary units have killed 288 jihadists and arrested another 55", the officer told AFP.

Iraqi military expert Sarmad al-Bayati said the presence of the militants "still represents a real threat to the region".

Bayati said IS fighters hide during the day but "have total control of certain areas at night".

According to Hisham al-Hashemi, an expert on militants, around 3,000 members of the Iraqi security forces were stretched thin over 18,000 square kilometres – an area larger than Kuwait.

Bayati said the militants were still carrying out "attacks and kidnappings and because of that, many displaced people are refusing to return home".

A senior police official who spoke to AFP on condition of anonymity said Iraqi forces had "concentrated on the town and main roads during the operation to liberate Hawija".

"Some jihadists surrendered" during the assault, he said, but others took refuge in the Hamrin mountains, valleys and underground hideouts, the official added.

Those who stayed behind had no other choice but to fight to the death, according to an Iraqi army general who also wanted to remain anonymous.

They "threaten residents who have family members in the security forces or who provide information to the troops. They have already killed several," said the general.

General Ali Omran, commander of operations in Kirkuk province, said on Monday that seven IS militants had been shot dead after killing six Hashd fighters, including a commander and his son.

A day before, a senior officer told AFP a tribal leader commanding a group of fighters and his wife had been killed at a militant "roadblock" between Kirkuk and Hawija.

On 9 December, Prime Minister Haider al-Abadi proclaimed victory in the three-year war to expel IS from Iraq, a declaration that experts say was premature. 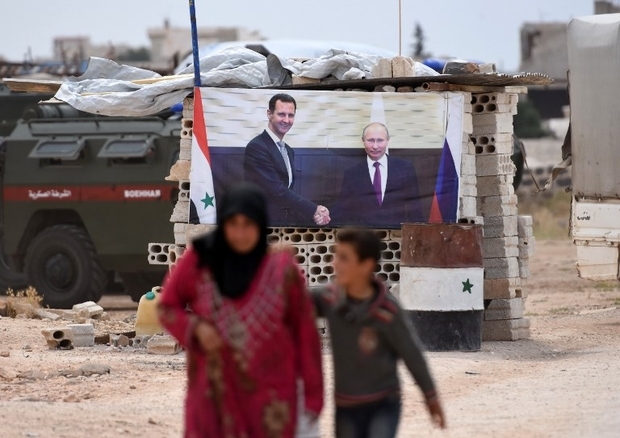