JEDDAH: On Dec. 11, the Ministry of Culture and Information announced that commercial cinemas will be allowed to operate in the Kingdom as early as March 2018.
And the industry regulator, the General Commission for Audiovisual Media (GCAM), has started the process for granting licenses to cinemas in the Kingdom.
Officials from the board of GCAM stressed that all cinematic shows will be selected to match cultural and social values, and display entertainment content that is useful and purposeful and does not violate the Kingdom’s principles and ethics.
The historic announcement to lift the ban on cinemas in Saudi Arabia was celebrated by the public as they will no longer have to travel to Bahrain and the UAE to go to the movies.
Lack of cinemas in the Kingdom, according to one report, leads to 35,000 Saudis traveling daily to neighboring Bahrain where they spend an average of SR1,200 ($320) a day to see movies.
The move will create competition between cinema chains in the Middle East to control the Saudi cinema market as the Odeon chain will face stiff competition from Dubai-based VOX Cinemas, the leading operator in the Gulf and Middle East with more than 300 screens.
The world’s biggest cinema chains are coming to Saudi Arabia. AMC, which operates 11,000 screens mainly in the US and Europe, announced a joint venture with the Public Investment Fund (PIF), the Saudi sovereign wealth fund.
Saudi Arabia has the greatest malls in the Middle East offering all forms of entertainment, and after the announcement mall operators across the Kingdom began to create space and convert empty units into theaters to be ready for use within the next six months.
Saudi Arabia used to have cinemas to accommodate the influx of European workers at Saudi Aramco. Thirty-five years ago, due to religious activism, this changed due to strict religious bans.
The Saudi cinema market revealed that ticket prices are expected to start from SR30-45. Profits are expected to reach SR100,000,000 annually.
Many filmmakers and social media figures, directors, producers and actors are enthusiastic over the opening up of the Kingdom.
Many noted the importance of establishing institutions in the country to improve the skills of talented Saudi filmmakers, and how they could contribute and support the future of filmmaking and change stereotypical views about Saudi Arabia.

‘Roads of Arabia’ exhibition makes its way to Japan 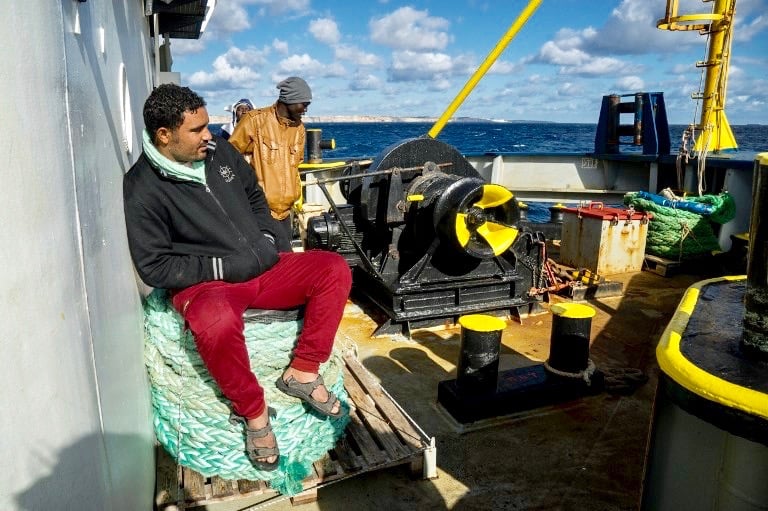