Anger is on the rise among the people of Somaliland and Somalia mainland due to the activities of United Arab Emirates in the region. Daily attacks are being carried out against Yemen from the UAE military base in the port of Berbera in Somaliland’s Woqooyi Galbeed region.
Our information suggests that UAE is carrying daily attacks against Civilians in Yemen through its military bases in the country. Many raids resulted in the killing of hundreds of Yemenis in the last few months. Logistical operations are also carried out from the base which become a hot spot for wide military activities.

Anger on the rise in the Somaliland due to the false promises of Abu Dhabi. UAE has promised to build schools and improve the infrastructure in the country in addition to developing civil and government premises. However, nothing has been done so far and the UAE promises to Somaliland leadership turned to be utter lies and false.

Political parties and groups in the Somaliland argue that the existence of such military bases in Somaliland is dangerous and will bring the country into further chaos that has nothing to do with this country. The military bases are for own Emirati political gains and proxy wars across the Red Sea. Meanwhile, unlike its people, the Somaliland Government seems to be in bed with UAE. The leadership of the Somaliland is facilitating the UAE’s goals in return of money to some of the leaders and not the people.

The current conditions in Somaliland are alarming and could change the calm enjoyed by region compared to mainland Somalia. UAE military activity is bringing chaos as anger is rising. Abdi Mohammad, local teacher said, an Emirate delegation visit the city and promised to build 10 schools in Hargeisa yet nothing happened.

“People in Somaliland should use nonviolent resistance such as protests and marches to kick UAE from their country. Nothing has been done so far to the poor people of Somaliland. No schools or hospital were built so far. Alternatively, UAE is now using the country to attack Yemen. Their military base is full of non-Arab speaker people who look like American or Indians. I think there is something wired going on” Said Abdi

Samari Mohammadi a nurse at the main hospital told International Africa that a delegation came from UAE early January 2017 and promised to provide health support as well as medications, however, all promises said to be false. Samari added that there have been rumors that UAE will be helping our country by building schools and hospitals as well as giving contracts to some locals to work in Dubai.

It is worth noting that UAE has built few military bases in Somaliland land where mercenaries from Nepal and Colombia are stationed. UAE has also used these military bases to collect information about people of Somaliland and Mainland Somalia. 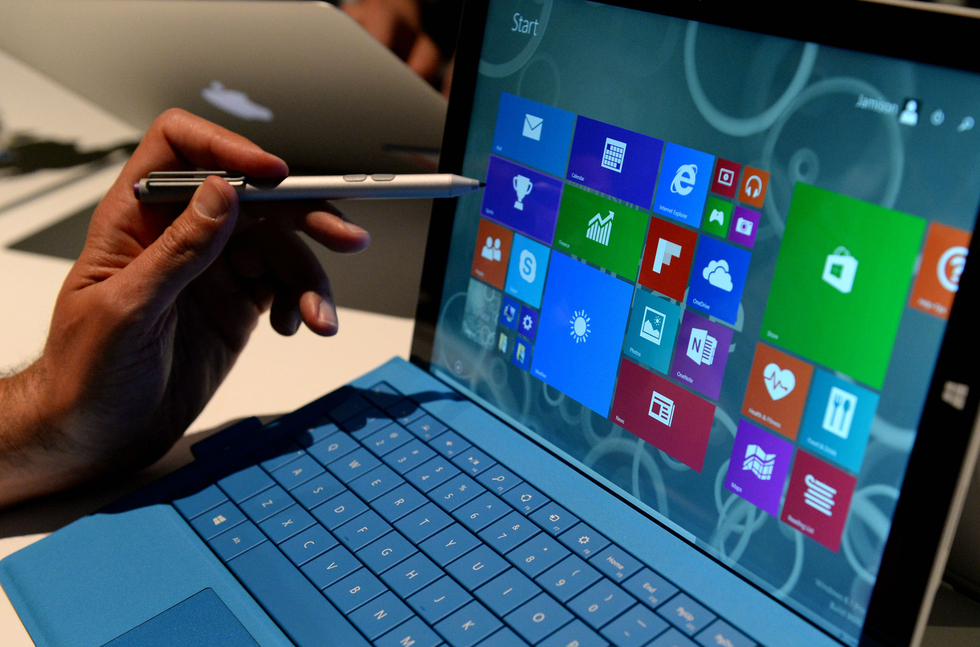