JEDDAH: Minister of Culture and Information Awwad Al-Awwad issued a decision on Wednesday to change Al Ekhbariya channel to a limited liability company, owned by the Saudi Broadcasting Corp. (SBC) and the Saudi Press Agency (SPA).
This change was taken as a measure to cope with rapid developments in local and international media.
The official Twitter website of the Ministry of Culture and Information, @SaudiBroadcast, posted a video in which the official spokesman of the ministry, Hani Al-Gahafili, expressed his reaction to the news in a daily new TV program called “Saudi morning.”
He said: “The channel’s transformation into a company gives it flexibility in performance and enables it to achieve many goals. It will become a strong source of local news and will match its corresponding regional and global channels.”
According to the SPA: “The decision aims to develop the Arabic-language news channel and to launch an English-language news channel. The company will be able to develop its experience regarding events coverage, and follow-up of local and international news.”
Al-Awwad said in a statement: “Such a change comes within the context of the ministry’s initiatives to achieve Vision 2030, and enable its various institutions to keep abreast of developments in the media arena at the level of the region and the world.”
He added: “We have established media institutions in Saudi Arabia and we are working with them to provide all the support they need to professionally convey the Kingdom’s message to the world.”
The new version of the channel, the Al Ekhbariya Company Network, aims to achieve excellence in the dissemination of exclusive content in accordance with standards of honesty, accuracy and objectivity; to make a return on the investment in the media sector; and to create new platforms for digital distribution to reach a competitive content industry. 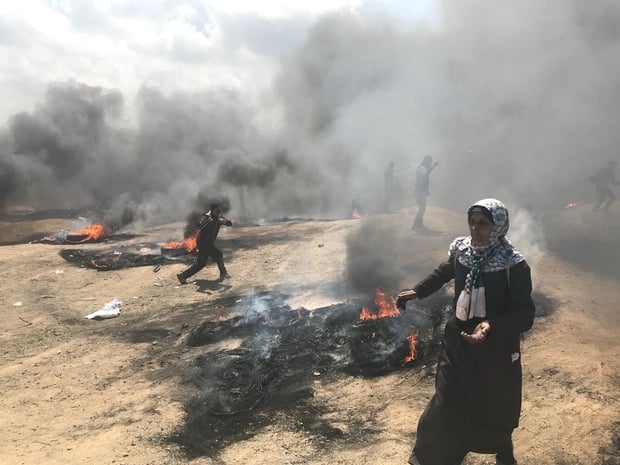 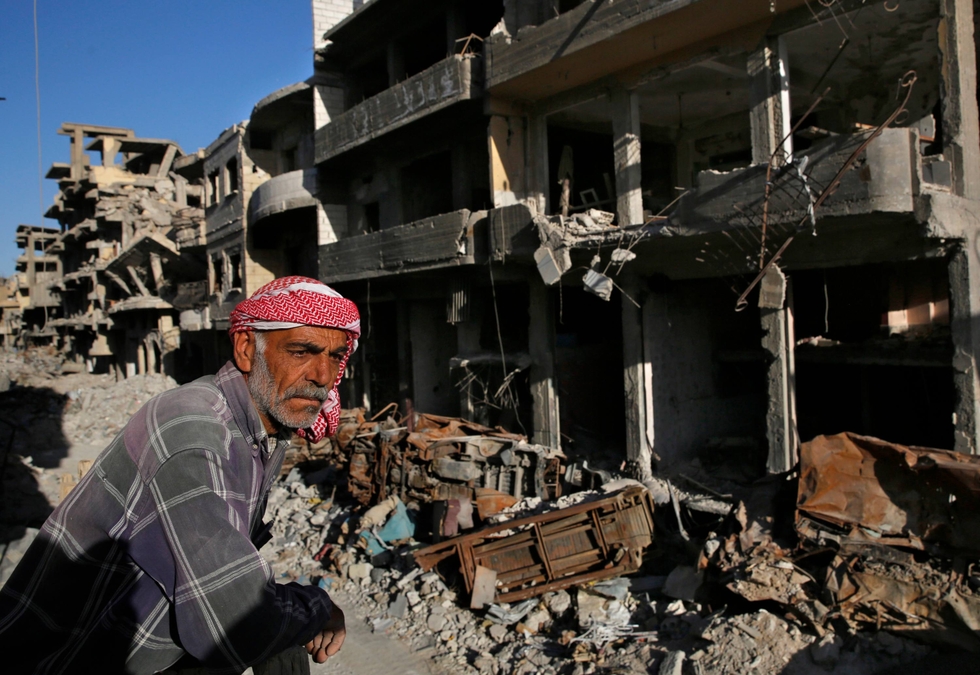