RIYADH: Saudi King Salman held talks at Al-Yamamah Palace with President Nicos Anastasiades of Cyprus, currently on a visit to the Kingdom.
During the meeting, they discussed bilateral relations between the two countries and ways of enhancing them, in addition to reviewing the latest regional developments.
King Salman and President Anastasiades then witnessed a joint ceremony to sign an agreement, an executive program and a memorandum of understanding (MoU) between the governments of Saudi Arabia and Cyprus.
An agreement was signed to avoid double taxation on income and to prevent tax evasion. It was co-signed by Saudi Minister of Finance Mohammed Al-Jadaan and Cyprus’ Foreign Minister Ioannis Kasoulides.
The executive program was co-signed between the Kingdom’s General Authority of Civil Aviation and the Cypriot Ministry of Transport.
The memorandum of understanding was related to political consultations between the Saudi and Cypriot foreign ministries. It was co-signed by the Minister of State for Foreign Affairs Nizar Madani and Kasoulides.
The ceremony was attended by a number of princes, ministers, civil and military officials and the Saudi ambassador to Greece and Cyprus.
King Salman also held a luncheon in honor of the visiting president and his accompanying delegation. 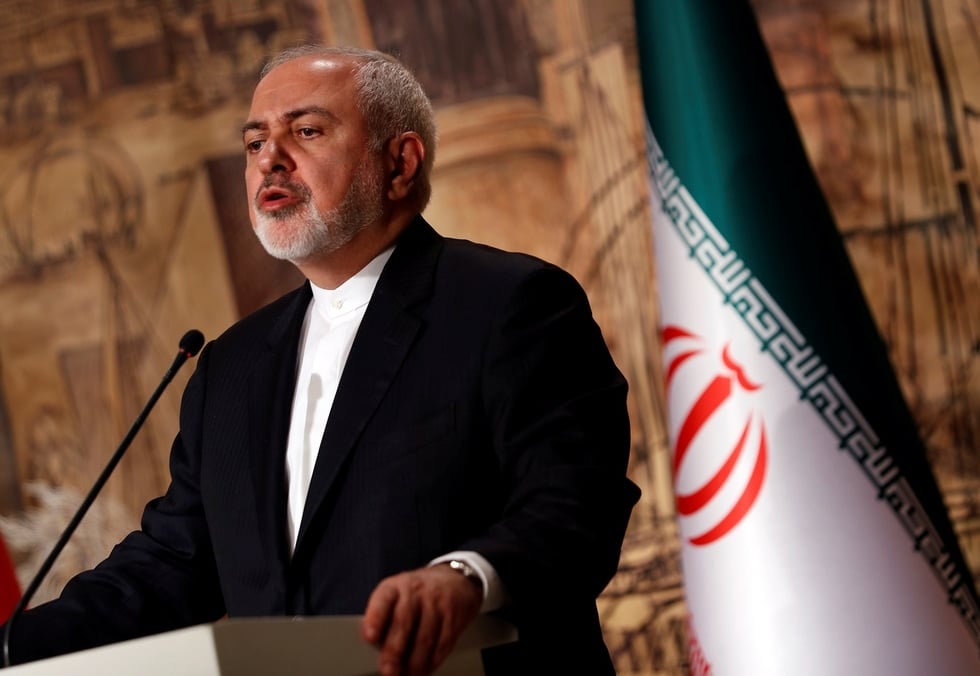