Israel welcomed a letter sent by a former Saudi minister and current secretary general of the Muslim World League, to the United States Holocaust Memorial Museum last week, according to the London-based newspaper, al-Quds al-Arabi.

Muhammad bin Abdul Karim al-Issa's letter said the league believed Holocaust denial was "a crime to distort history and an insult to the dignity of those innocent souls who have perished".

The spokesman for the Israeli foreign ministry said that his country "expresses its deep appreciation for such statements".

He went on: "We thank him for his solidarity with the victims of the Holocaust. At the same time, we hope that the efforts of neighbouring countries will be combined to condemn the Holocaust."

"It would be preferable if Mahmoud Abbas, president of the Palestinian Authority, followed the same path as Sheikh Muhammad bin Abdul Karim al-Issa, and condemned the Holocaust and attacked its deniers."

The ministry spokesman appeared to forget Abbas' comments in 2014, when he said the Holocaust was the "most heinous crime" of modern history.

Algerians have lost more than 30 per cent of their purchasing power in one year due to the depreciation of the dinar against foreign currencies, especially the euro, according to the Algerian newspaper, Echorouk El Yawmi.

Official reports in Algeria said prices of some goods had risen by between 50 percent and 70 percent compared to 2016, according to the newspaper.

The king of Jordan has said his country is upholding the Hashemite trusteeship of Islamic and Christian holy sites in Jerusalem, and that he is determined to protect these holy sites, according to the Jordanian newspaper, Assabeel.

Abdullah asserted that Jordan was paying as much attention and care to Christian holy sites as to Islamic holy sites.

The king's statements came during his meeting with the head of the Scottish Church, Derek Browning, where he stressed the importance of deepening dialogue among the followers of different religions.

Jordan had taken a stand against the US decision to move the US embassy to Jerusalem and considered the decision a threat to the legal status of the Holy City.

Christine Lagarde, the IMF's managing director, said: "Countries in the Middle East have one of the highest debt rates in the world.

"Governments have recently made efforts to reduce the deficit.

"However, high general spending and poor revenue mobilisation have resulted in debt levels averaging 80 per cent of GDP in Arab oil-importing countries." 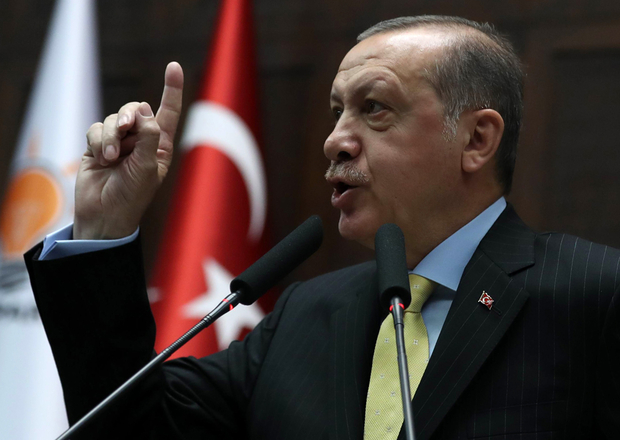