RIYADH: The exhibition “Roads of Arabia: Archaeological treasures of Saudi Arabia through the ages” takes center stage in Tokyo on Monday.
Organized by the Saudi Commission for Tourism and National Heritage (SCTH), the exhibition will show Saudi Arabia in its various stages of cultural development through the ages.
“The Kingdom has been known for being the land of Islam, its economy, its major role in the political field and for being an oil supplier. However, it also has a rich cultural heritage,” Majed Al-Sheddi, mass media department manager at SCTH, told Arab News from Tokyo on Sunday.
He said that preparations have been completed for the exhibition in collaboration with the Japanese National Museum and the Saudi Embassy in Tokyo.
He noted that SCTH President Prince Sultan bin Salman started the exhibition and continued developing it through the years, adding that the show has drawn some 3 million visitors in the US, Europe and Asia.
He added that the SCTH chief will deliver a video message during the opening of the exhibition, which is expected to be well-attended by people who have heard and read much about it.
“The exhibition is an official cultural event in Japan, where it’s considered an important event and the largest exhibition of its kind in showcasing Saudi Arabia’s vast cultural diversity that includes rare archaeological items,” he said.
He added that the exhibition would display 466 rare archaeological items.
The exhibition includes the Paleolithic age to the period of antiquity, the civilizations of Arab kingdoms, through the Islamic period until the emergence of the Saudi state with its three phases, to the era of King Abdul Aziz, founder of the modern Saudi state. 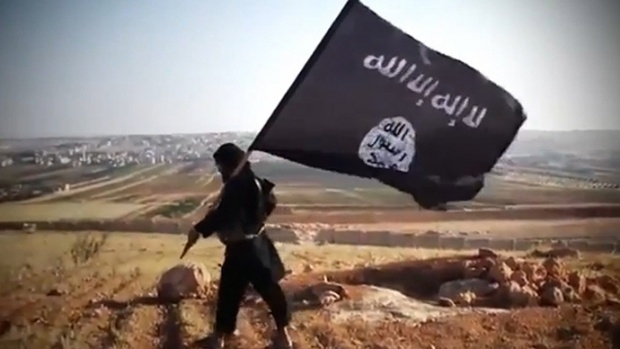 US plans to send American ‘IS fighter’ to third country