JEDDAH: Saudi Border Guards in the southern border region thwarted an attempt to smuggle 672 kg of hashish and arrested 35 smugglers.
The Border Guards’ spokesman, Col. Saher Al-Harbi, said that 23 of the arrested suspects were Ethiopians while 12 were Yemenis, and they made various attempts in the past 10 days to smuggle drugs into Saudi territory.
He pointed out that the Border Guards’ efforts in tracking drug smuggling networks resulted in thwarting several attempts to smuggle hashish in the southern border areas of Jazan, Najran, and Asir during the past week.
“The confiscated drugs and the suspects were duly referred to the appropriate authorities for further legal procedures,” he confirmed.
Al-Harbi also stressed that the Border Guards will continue to thwart all attempts to smuggle drugs and are determined to protect the Kingdom’s borders from anything that threatens its security, stability, and capabilities. 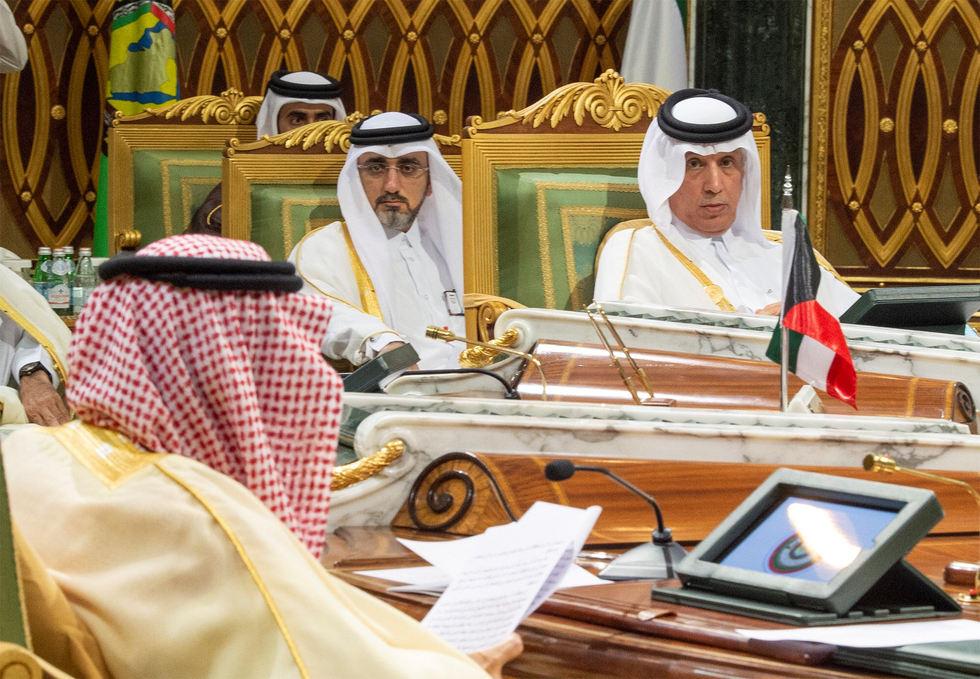