Protests have entered their fourth week in the North African country of Tunisia, as thousands have joined anti-austerity protests amid economic hardship. Although there has been unrest in the capital Tunis, with protestors ransacking supermarkets, the contention is more severe in the poor interior of the country where the Arab Spring began 7 years ago. There have been over 800 civilian arrests.

The spark for the protests, led by the civil movement “Fech Nestannew” (What are we waiting for?), was a tax law that came into effect on the 1st, which raised taxes on various consumer goods. Even though the Tunisian government has attempted to target luxury goods for raising revenue, the changes have also resulted in increases for food and cell phone cards.

Additionally, tensions over the attacks against protesters executed during the early days of 2011’s democratic revolution remain unresolved as the government has not released the names of 300 people killed or injured, nor has the government incarcerated any identified perpetrators of the attacks.

Some pictures from today's #Fech_Nestannew protest against the austerity measures included in the new 2018 budget law, in front of #Tunisia's parliament. pic.twitter.com/I5YpkpI7PI

The Tunisian government is attempting to bolster its revenue in order to get a $2.8 billion loan from the International Monetary Fund (IMF). Tunisia agreed to reduce its deficit, currently at 6% and aiming for 4.9% in 2018, to satisfy the IMF’s requirements for the loans. The IMF had suspended $350 million in payments in February 2017 to pressure the Tunisian government to increase revenue relative to expenditure. Some have claimed the IMF has effectively “choked” Tunisia.

My response to @JihenChandoul on Tunisia: understand the frustration but the claims are misplaced. The IMF does not advocate austerity. We advocate well-designed, well-implemented, socially-balanced reforms: https://t.co/nvBhrUNKfE@guardian#MENA

Repayments for external debt interests are predicted to account for a record-breaking 22 percent of Tunisia’s public expenditure this year. The Tunisian government is also selling assets, and the upcoming sale of the state owned banks has been of particular interest to the international market.

The Tunisian economy has flatlined, hovering near 0% growth, since the overthrow of the government in 2011. The Tunisian people have experienced the pain of austerity (a contraction in domestic spending resulting in a jump of 5% to a 15% unemployment rate) without the supposed upside of a strong currency. The Tunisian dinar has slipped to 40% of the USD since 2011, and inflation has fluctuated around 5%.

We recognize the frustrations of the Tunisian people. We do not want austerity, we want socially balanced reforms. #MENApic.twitter.com/7TcurlFGnJ

In spite of the reforms, Tunisia’s annual flows of international investment are still around $3 billion short of their 2010 peak.

For its part, the IMF stands by its policies. For example, when reporters from Al Jazeera approached the IMF for comment on the current circumstance, they were referred to past comments after the IMF conducted a review of the Tunisian economy in December. After the review, they presented a positive reading of the Tunisian economy.

Also, last week the Tunisian Ministry of Foreign Affairs announced that the EU had removed the nation from its tax haven blacklist. To be removed from this list, which identifies countries that the EU considers to be non-cooperative with fiscal transparency and tax issues, bodes well for Tunisia’s international reputation.

However, the Ministry of Foreign Affairs subsequently stressed in a statement its intention to prioritize making payments and coordinating with the EU in order to avoid further “inconveniences.” Tunisia’s objectives in bolstering its economy may soon be evident as the government faces decisions between hazardous public unrest and socially detrimental, but fiscally prudent administrative policies. 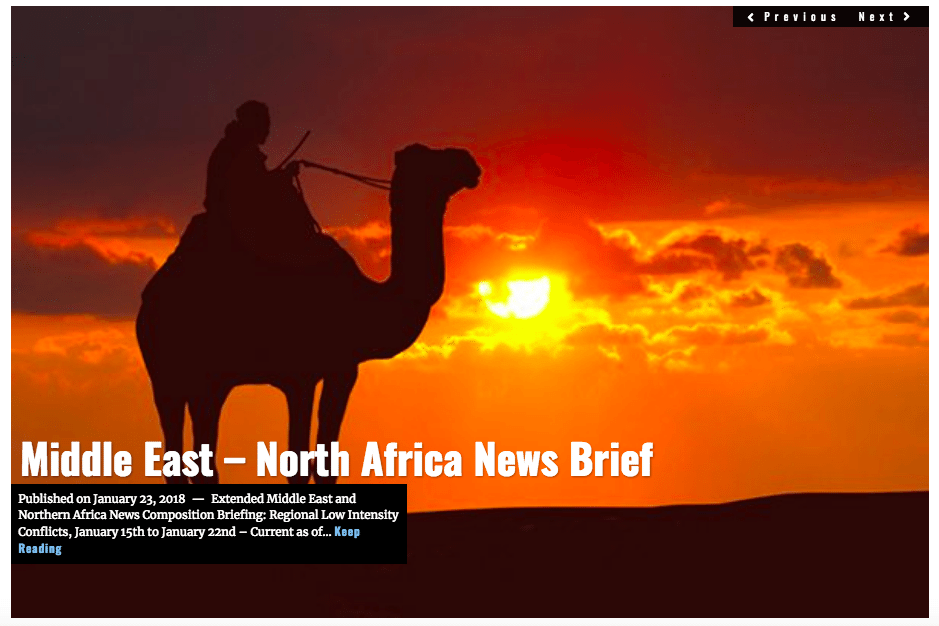