RIYADH: Riyadh will host the Saudi Meeting Industry Convention (SMIC) on Feb. 18 under the patronage of Prince Sultan bin Salman, president of the Saudi Commission for Tourism and National Heritage (SCTH) and head of the supervising committee of the Saudi Exhibition and Convention Bureau (SECB).
The SMIC will be held at the King Faisal Convention Center, Riyadh InterContinental Hotel, from Feb. 18-20.
The event will also host the Saudi Associations Day, gathering executives from certified technical, scientific and medical associations in the Kingdom. The idea behind the day is the development of association-related meetings and conferences, and building partnerships with international association counterparts.
According to the Saudi Press Agency, the convention bureau has approved a resolution aimed at developing the Saudi Convention and Exhibition Forum, successfully held for the past four years in Jeddah, Riyadh, Dammam and Madinah.
This year’s event, with the theme “The Saudi Meeting Industry Forum,” will include a conference session to discuss the industry’s issues, in addition to holding a trade fair for suppliers and accompanying events.
According to a statement from the SCTH, the number of attendees for the past four sessions topped 5,000 officials and experts, with the participation of more than 100 speakers who presented their research work, experiences and plans — which had a positive impact on the Saudi meeting industry.
Quoting the executive director of the exhibition bureau, Tariq Abdul Rahman Al-Eissa, the statement said: “In addition to increasing exhibition space to attract more international participants, the forum will discuss a number of important issues on the future of the Saudi meeting industry and its contribution to the realization of Vision 2030, through scientific seminars and workshops.”
The forum will dedicate a day to youth — to steer them toward becoming future leaders in this promising industry. 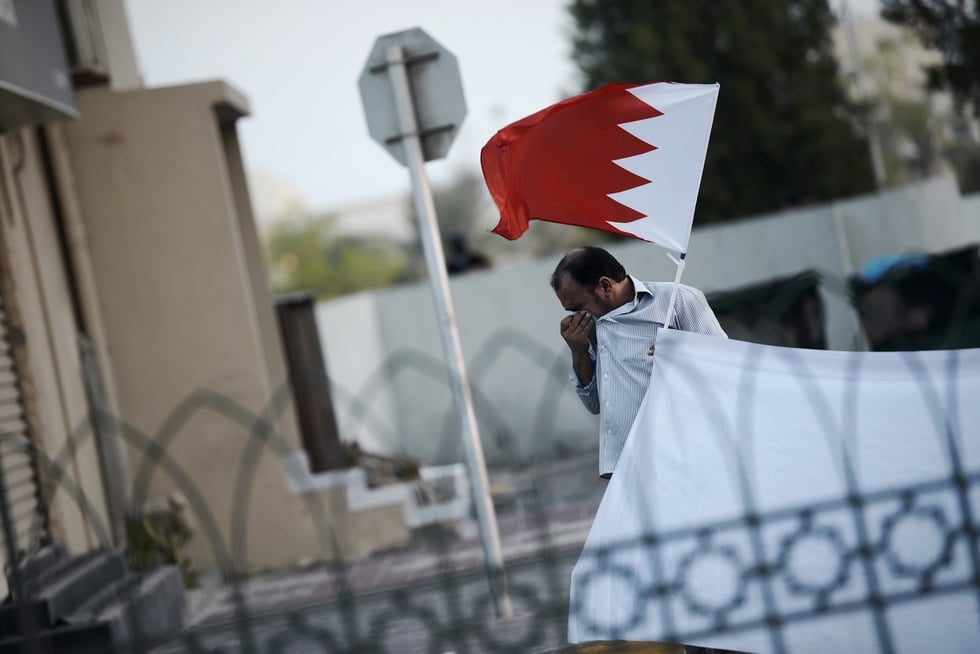