Sudan’s central bank said on Sunday it had decided to weaken the exchange rate at which banks can trade their scarce supply of dollars to an upper limit of 31.5 Sudanese pounds per US dollar.

The Sudanese pound has plummeted to record lows on the black market this year after it was devalued to 18 per dollar from 6.7 following a call by the International Monetary Fund to let the currency float freely.

The government has ruled out a market-determined exchange rate but introduced a band at which banks can trade dollars, initially at 16-20 Sudanese pounds per dollar.

The black market exchange rate on Sunday was 38 pounds per dollar, according to traders.

Deflation of the currency and lifting of subsidies have caused price hikes in #Sudan. #Protests are ongoing and have been met with a harsh response from authorities. https://t.co/dtZQGME3LL via @Radiodabanga

Authorities have arrested dozens of black market traders in a bid to curb the speculation.

Abdelqader said the central bank would not allow importers to make deposits with dollars bought on the black market. It would step in to provide liquidity to commercial banks in order to meet import demand, he said.

The central bank has not specified the current level of foreign reserves.

The central bank called on commercial banks for better coordination to put the foreign currency in "good use to help import essential items," AFP reported.

Sudan’s economy has been struggling since the south seceded in 2011, taking with it three-quarters of its oil output. But the United States lifted 20-year-old sanctions in October, and the IMF has advised it to embark on sweeping reforms.

The World Bank had even said that removing exchange restrictions to unify official and black-market exchange rates of the Sudanese pound against the US dollar could help revive Sudan's sluggish economy.

Sudan's average gross domestic product growth between 1998 and 2008 was above six percent, after which it steadily declined to about three percent in recent years.

An attempt in September 2013 to cut fuel subsidies led to bloody confrontations between anti-austerity protesters and security forces that left dozens dead in Khartoum.

Since January, Sudan has witnessed sporadic anti-government protests again after a sharp rise in food prices. 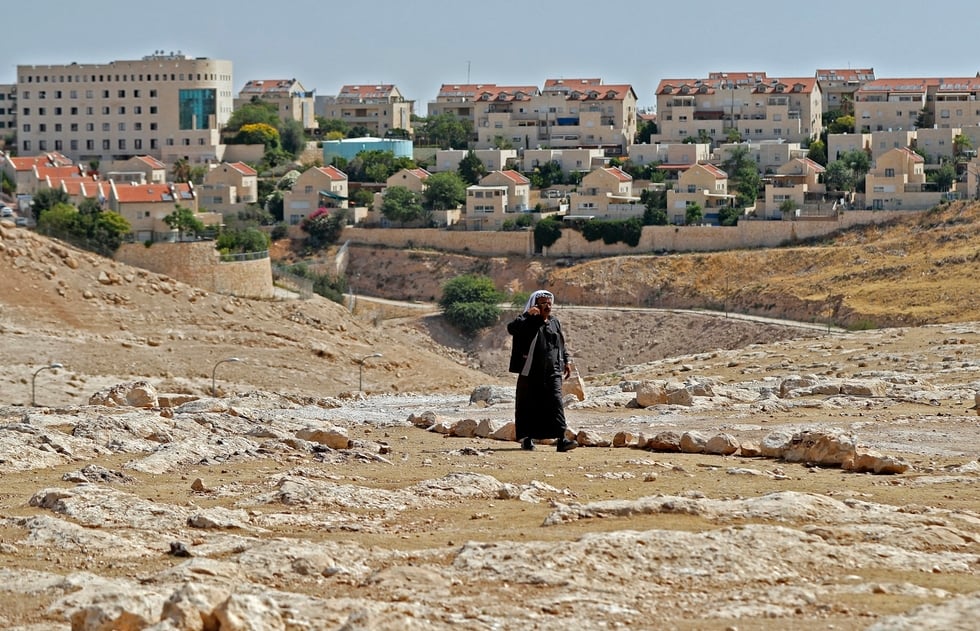