JEDDAH: Passenger traffic at King Abdul Aziz International Airport (KAIA) set a new record in 2017. The number reached 34 million passengers, rising by 9.4 percent compared with 2016, in which there were 31 million.
The statistical report of KAIA revealed that flight traffic in 2017 witnessed a growth of 3.46 percent in 2017 compared with 2016. The airport handled 226,894 flights in 2017, compared to 219,202 flights in the previous year.
The report also revealed that the number of passengers traveling through the North Terminal reached 9.4 million in 2017, increasing by 13.9 percent; the number traveling through the South Terminal reached 19.8 million in 2017, an increase of 8.5 percent.
The report also showed that the number of international air passengers in 2017 rose by 16.8 percent compared with 2016, while the number of domestic air passengers in 2017 rose by 6.7 percent.
The report expected a consistent growth in passenger traffic in 2018 amid the developments the airport is witnessing. The number of arriving and departing pilgrims passing through the terminals since the beginning of the current Umrah season until Tuesday noon (Feb. 6) reached three million.
The director general of the airport, Abdullah bin Massad Al-Raimi, said that the traffic at KAIA came at an accelerated pace partly because the Kingdom is witnessing an economic renaissance and receiving Umrah pilgrims through KAIA airport, which is considered the doorway to the Two Holy Mosques. He expected an additional growth in the coming years.
He clarified that the airport has the consistent support of the President of the General Authority for Civil Aviation (GACA), Abdulhakim bin Muhammad Al-Tamimi, which has helped the airport provide all services for passengers.
Al-Raimi said GACA, supported by its president, is seeking to operate the new King Abdul Aziz International Airport which will be capable of handling more than 30 million passengers in its first phase.
He added that the airport is now handling three times its usual capacity. The number of international airlines operating in the airport has increased from 64 to 80 companies. This number will reach 100 companies during the Hajj and Umrah season.
Al-Raimi also said the consistent growth represents a huge challenge for the airport in its transitional stage toward the new airport. He said: “The airport will present a qualitative leap in the air transportation market in the region and a unique leap toward the international competition.”
It is noteworthy that KAIA has witnessed a rising growth over the past five years. The number of passengers in 2016 was the highest in the airport’s history, since its establishment four decades ago. The number of passengers reached 31 million, representing an additional one million compared with 2015. 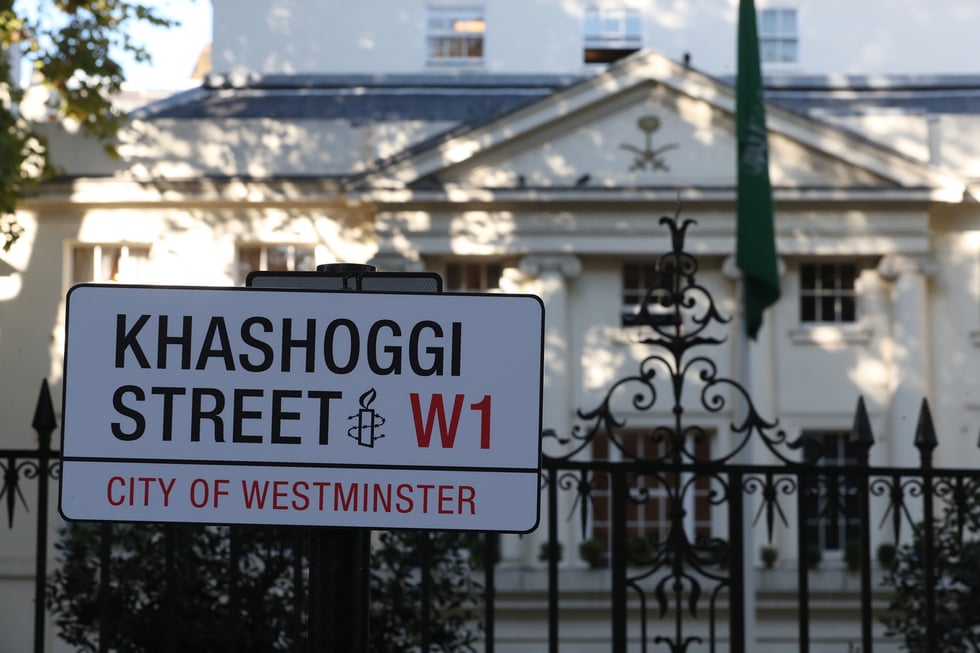