TAIF: Makkah Gov. Prince Khaled Al-Faisal, inspected work on the new Taif project on Monday on the first stop of a tour of the eastern governorates.
The project, carried out by the Center for Development Complementarity, consists of the new airport, Okaz City, the Technical Oasis, a residential suburb, industrial city and university city.
Prince Khaled Al-Faisal launched the Unified Center for Services, which will house the governorate, police and the subsidiary municipality. The center will investigate any problems facing the project.
Work on the airport, which will receive six million visitors a year, began last September. The Civil Aviation Authority (CAA) signed a contract for the development and operation of the airport, 40 km northeast of Taif, to a consortium consisting of Asiad company and the Union of Contractors Company, in addition to the Munich Airports Company. The project is expected to be completed in 2020.
The residential suburb will contain 3,919 units and 6,670 villas.
The Makkah governor discussed work on Souq Okaz City and reviewed the industrial city project, the first in the governorate. About SR120 million has been allocated to the infrastructure and first phase of the development.
He also opened the first phase of the solar power plant in the Technical Oasis in Taif. The eco-friendly plant will provide power to 1,000 houses and the projects of the Technical Oasis.
Prince Khaled checked business incubators and accelerators in Taif, and their role in helping pioneering projects and companies develop.
By 2020 the project will assist 600 companies throughout the country.
He inspected a project to build and assemble Antonov aircraft. The project, which will improve national security and boost aircraft production in the Kingdom, will provide 10,000 jobs.
In the first phase, light transport aircraft will be manufactured. Middle and heavy transport aircraft will be built in the second phase.
Prince Khaled also checked on the progress of work in the University City. The city will host student and teachers dorms, a university hospital, as well as pharmacy, business, medicine, engineering and computer science faculties.
On Tuesday, Prince Khaled will visit local councils in the governorates of Taif, Maysan and Al-Muwaiyah to review development projects. He will also meet residents to listen to their demands. 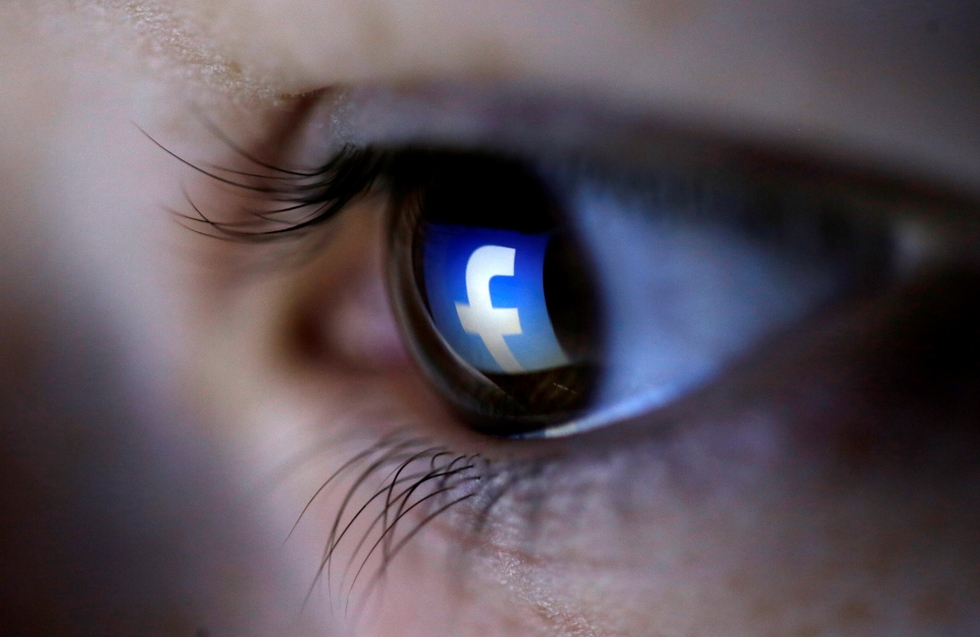