Two British men accused of being members of a notorious Islamic State (IS) torture cell have said the removal of their citizenship by the British government could expose them to torture and jeopardise their chances of a fair trial.

Alexanda Kotey and El Shafee Elsheikh, both from West London, are accused of being members of a group of four British IS militants dubbed "the Beatles" by their prisoners who were responsible for guarding and executing western hostages.

Many of the hostages were beheaded by Mohammed Emwazi, a British militant dubbed "Jihadi John" by the media, in executions which were filmed and subsequently broadcast online by IS in propaganda videos.

The two, who were captured in January and are being held by Kurdish forces in Syria, also said the killing of hostages was “regrettable.”

The pair said the removal of their citizenship by the British government was "illegal" and could expose them to "rendition and torture".

"Being taken to any foreign land and treated in any way and having nobody to vouch for you," Elsheikh told The Associated Press news agency.

“When you have these two guys who dont even have any citizenship… if we just disappear one day, where is my mum going to go and say, 'Where is my son?'” he said.

Kotey accused the UK government of double standards in denying them the right to Britains own principles of due process.

“Where are they now or are they just applicable when they suit you?” he said. “It just looks very hypocritical, double standards.”

“I found it strange that they could actually do that, revoke the citizenship of a person,” he added.

The UK's citizenship-stripping powers allow the Home Secretary to remove the citizenship of anyone who is a dual national if they are satisifed that doing so “is conducive to the public good” and that doing so would not make a person stateless.

The US believe the Beatles IS cell beheaded more than 27 Western hostages and tortured others.

Elsheikh, from White City, West London, “earned a reputation for waterboarding, mock executions and crucifixions while serving as an (IS) jailer” according to the US State Department.

Kotey, from Paddington, West London, served as an IS prison guard, the State Department says, and “likely engaged in the groups executions and exceptionally cruel torture methods.”

After reportedly being stripped of their citizenship, it has been unclear what will happen to the men, with some suggesting they could be sent to the US military prison at Guantanamo Bay, tried in the US or at the International Criminal Court at The Hague.

Kotey said a trial at The Hague would be “the logical solution” and the fairest venue.

UK human rights groups have criticised the practice of stripping citizenship with campaign group Liberty describing it as “a hallmark of oppressive and desperate regimes,” and human rights lawyer Gareth Peirce calling it a process akin to being cast into “medieval exile”.

The powers have been used to strip British aid workers in Syria of their citizenship. In December MEE reported on the cases of three aid workers who had been notified that they had their citizenships removed on the grounds that they "present a risk to the national security of the United Kingdom” and were involved in "Islamist extremist activities".

All three are appealing to have their British citizenship restored, and cannot be named because of anonymity orders in their cases.

The use of citizenship-stripping powers has withstood scrutiny at the European Court of Human Rights, where judges last year rejected an appeal by a Sudan-born British citizen who said that losing his citizenship over terrorism concerns had been discriminatory and violated his right to a family life.

The UK government has highlighted its increasing use of citizenship removal powers because of concerns about the threat posed by British fighters returning from Syria amid the collapse of the Islamic State (IS) group, which attracted significant numbers of western nationals to its cause.

The most recent official figures indicate that 33 people were deprived of British citizenship on the basis that to do so was “conducive to the public good” between May 2010 and December 2015. Four of these cases were in 2014 and five were in 2015.

Matthew Gibney, an expert on citizenship revocation orders, told MEE in December he estimated about 45 to 50 people had lost their British citizenship since 2011.

The ringleader of the "Beatles" is alleged to have been Emwazi who was killed in a US drone strike in January 2016 in Raqqa, IS's former capital in Syria.

He is believed to have beheaded captives on camera, including the American journalists James Foley and Steven Sotloff and British aid workers David Haines and Alan Henning.

The third member of the group, Aine Lesley Davis, was arrested and sentenced to seven years in prison in Turkey last year.

The mother of the murdered journalist James Foley told the Associated Press on Friday that the men should face an open trial.

The United States must “have the courage to hold these men accountable in an open trial where we can face them and they can hear all the pain and suffering theyve inflicted on the world. And so that the rest of the world can understand the atrocity of their crimes,” Diane Foley said.

She said she opposes death sentences for the two, as it would feed their “desire for martyrdom and heroic afterlife.”

“These men do not deserve that. They deserve to be held in solitary confinement for the rest of their lives,” she said. Journalist James Foley, who was behead by a 'Jihadi John,' alleged to be Mohammed Emwazi (IS/Youtube)

"We're absolutely committed to making sure that they are tried,” Ms Rudd said.

"These people should face the full force of the law. I can't be drawn at the moment into… where that will take place. But I am certain, because we'll be working with the Americans to ensure this, that they will face justice."

The two denied they were part of the cell, refused to comment on the claims that they served as IS jailers and dealt with hostages and that they knew Emwazi.

But they said they did not agree with the murder of hostages.

“I didnt see the benefit in executing them and Im sure they themselves would have felt quite abandoned and annoyed at the fact that the British and the Americans didnt negotiate and didnt come to some kind of agreement for their release,” Kotey said

“As for my position I didnt see any benefit and it was something that was regrettable,” he said.

He added that many in IS “would have disagreed” with the killings because the hostages were of more value as “political prisoners".

Sarah El Deeb, the journalist who interviewed the pair, told the BBC: "I don't think they were very apologetic about being members of Islamic State.” 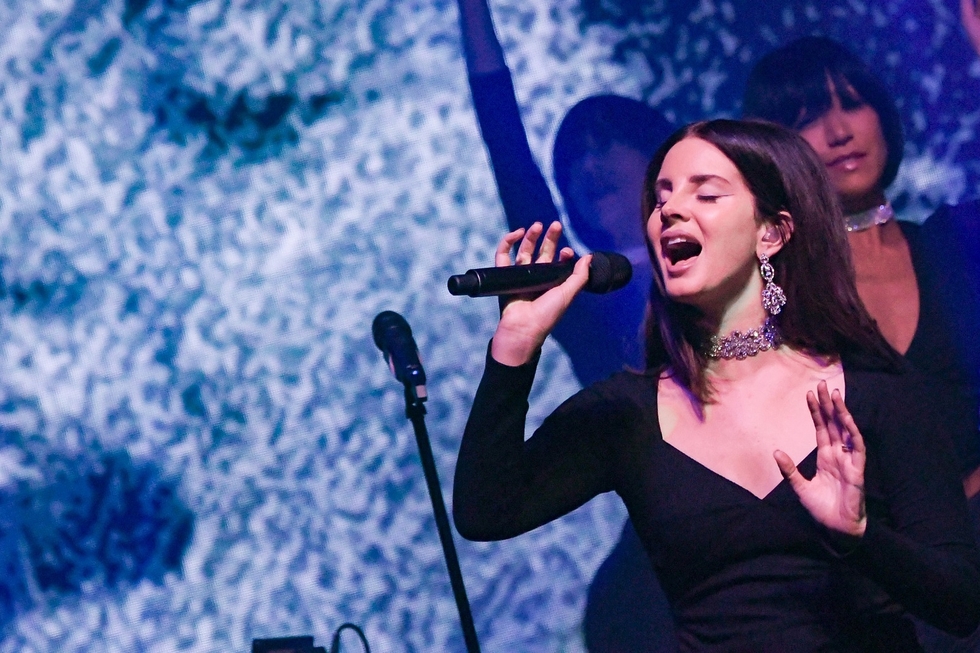