Netanyahu, 68, was released early Wednesday after a series of exams, officials said."Thank you all for worrying. I'm on my way home," he tweeted, according to a CNN translation. "I'm sure a little rest and a hot soup will sort things. Goodnight."He had been taken to Hadassah Ein Kerem Hospital in Jerusalem because he had a high fever and coughs, according to a statement from his office. The statement said the Prime Minister's personal physician, Dr. Tzvi Herman Berkovich, thinks Netanyahu did not complete the period of rest needed for full recuperation since his illness two weeks ago, and his symptoms worsened. Berkovich went with the Prime Minister to the hospital, where Netanyahu was treated by the medical staff.Doctors recommended rest and medicine for the Prime Minister, officials said.On Monday, Netanyahu was questioned for about 4½ hours in an ongoing corruption investigation.His wife, Sara, and son, Yair, were also questioned, a spokesperson for the Israeli Police and Israel Securities Authority said Monday.Benjamin Netanyahu is a suspect in three corruption investigations, known as Case 1000, Case 2000 and Case 4000.The Prime Minister has said he is innocent.Netanyahu has said "a shadow has fallen under the police investigation," and insisted the police cases have "holes like Swiss cheese." 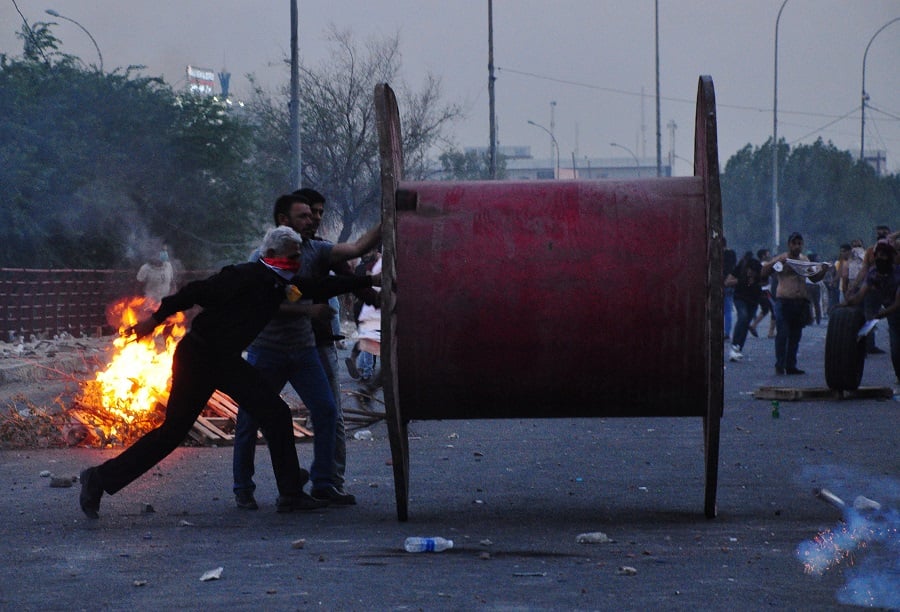