Dominican monks from France explored Madain Saleh more than a century ago.
It has been a fruitful few days for Saudi-French cultural relations, with the official visit of Crown Prince Mohammed bin Salman heralding the signing of several co-operation agreements ranging from setting up a national opera to developing tourism around archaeological sites.
But Frances links to Al-Ula, in northwest Saudi Arabia, go back much farther than the establishment of the Royal Commission for Al-Ula (RCU) eight months ago. Archaeologist Dr. Laila Nehmé began working with Saudi colleagues in 2002 and is co-director — with Saudi archaeologist Dr. Daisallah Talhi — of the Saudi-French excavation program at Madain Saleh.
Hers was the first foreign team since the 1970s to be allowed to work in the country. “And it was led by a woman! But we never had any problems with the Saudis. They would do anything to help us. They are our friends,” she told Arab News.
But Nehmé explained she is following in the footsteps of Frenchmen Antonin Jaussen and Raphael Savignac, who first explored Madain Saleh more than a century ago, in 1907.
The two men were Dominican monks from the French Biblical School in Jerusalem and both had a passion for archaeology.
Their five-volume “Mission Archaeologique en Arabie” became the standard reference work on Middle Eastern archaeology and was translated into Arabic.
“Those two Dominican fathers really started the relationship,” said Nehmé.
In the late 1990s, a small group of French academics began making contacts with Saudi counterparts through meeting them at international conferences. At the time, Saudi Arabia wanted Madain Saleh to be accorded World Heritage site status by UNESCO and sought help from the French.
“These relationships are built up over time,” said Nehmé, who is also senior research fellow at the French National Center for Scientific Research in Paris and has worked in Petra and on archaeological sites in Syria.
The existing settlements of Al-Ula, Al-Atheeb and Moghairah can already cater for visitors but are ripe for immediate development. They also offer access to only 2,000 square kilometres, a fraction of Al-Ulas total area.
“There are also some nice hideaway resorts. It is possible to stay in Al-Ula in comfort already, but a hotel is much more than just a bed,” said Al-Madani. “We need better gastronomy and we intend to recruit chefs from all over the world. We need nightlife, performance, art, night walks. We dont want to simply meet standards, we want to elevate them and set them for others to follow.”
A local airport opened four years ago and there are good roads; but improving public transport is another part of the project, along with linking up with plans for holiday resorts on the Red Sea, so visitors can spend time exploring the historic sites and follow up with a few days on the beach. The potential openings for anyone with the required skills, or the motivation to acquire them, seem almost limitless — a fact not lost on the young people of Al-Ula province. More than 2,100 people out of a local population of 70,000 applied for those 200 traineeships.
The chosen candidates will spend three to six months at college in Riyadh while careers advisers and psychologists assess their abilities and where they might be best applied.
“Then they will be sent out into the world, to improve their languages, to learn how to be independent,” said Al Madani.
Young girls and boys sent out into the world to be independent? It is not the picture most outsiders have of Saudi Arabia. The change in perception, the big plans, the breath-taking ambition of Vision 2030, all emanate from the countrys youthful crown prince.
“This is a new era for Saudi Arabia and it all comes from him,” said Al-Madani. The Al-Ula project, too? “Everything.”
A graduate of Harvard Business School, Al-Madani has 15 years experience in discovering and nurturing innovation. He is also a former chief executive of the General Entertainment Authority, the body charged with bringing cinema, live performances and sporting events back to the Kingdom.
But he talks about Al-Ula with such zeal that Amr Al-Madani truly gives the impression that he believes he has the best job in town — any town.
Certainly, re-introducing Al-Ula to the world is a bigger task than introducing the world to Al-Ula.
“Many centuries ago,” Al-Madani says, “Al-Ula was already used to seeing people from all over; Al Ula was global long, long ago.”

A new era dawns for the ancient cities of Al-Ula 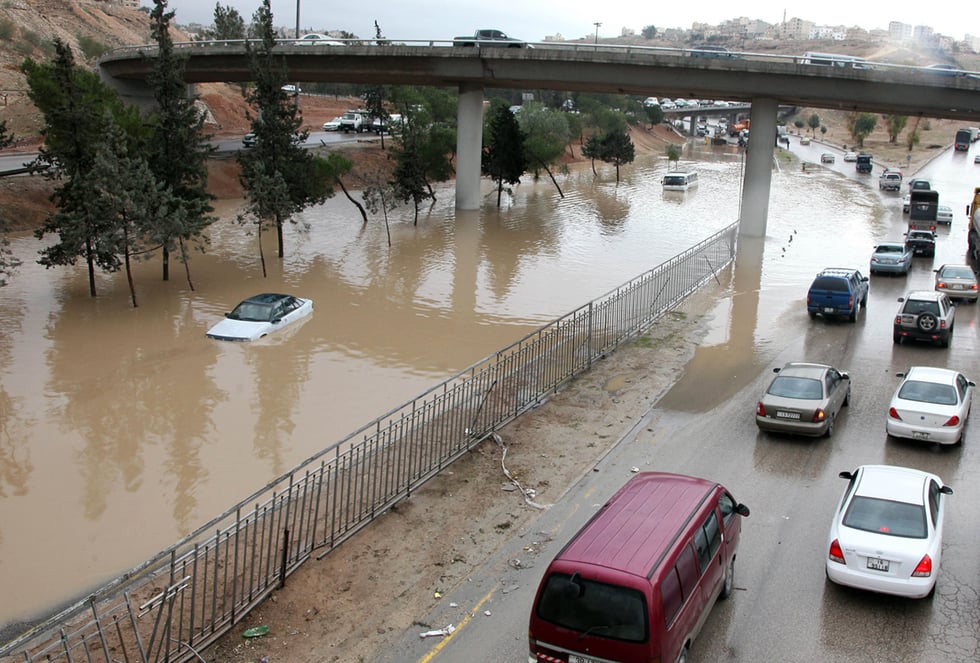 Israel’s inside man: How John Bolton sabotaged US foreign policy in Israel’s favour