Armed groups across Libya are holding thousands of civilians in arbitrary detention, with many subjected to torture, the UN reported on Tuesday, a legacy analysts said stemmed from ousted leader Muammar Gaddafi.

The report, published by the Office of the United Nations High Commissioner for Human Rights (OHCHR), claims that “the Libyan government has failed to effectively tackle the patterns of abuse in detention despite continued advocacy on this issue by UNSMIL (the United Nations Support Mission In Libya)”.

Ahmed Gatnash, co-founder of the Kawaakibi Foundation, a think tank which works to promote liberal values in the Muslim world, told Middle East Eye: "The widespread use of torture is symptomatic of a culture of not respecting fundamental rights, which was entrenched over many decades by authoritarian rulers.”

Since the overthrow of long-time Libyan leader Gaddafi in 2011 following widespread protests, many have been detained and held without trial or charge.

Official prisons overseen by the UN-backed ministry of justice were estimated, in October, to be holding some 6,500 people, with thousands more being held in other facilities, some of which are nominally under the interior ministry's control, or fully run by militias.

The UN-backed Government of National Accord (GNA), formed in 2016 under the Libyan Political Agreement, has been in control of most of the north-west of the country in that time.

While the international community came to recognise the GNAs presidency council as the representative body for the country, the GNA has allied itself with powerful armed militias formed after the fall of Gaddafi.

A detention facility at Tripolis Mitiga airbase, which is also the capitals only civilian airport, is run by the Special Deterrence Force, or the Rada, an armed group loyal to the UN-backed government in Tripoli.

The facility, one of the largest in Tripoli, was holding 2,600 detainees at the end of November, according to the office of the prosecutor general.

The Rada is nominally under the authority of the UN-backed governments interior ministry.

Gatnash said that the Rada's use of torture stems from a culture of abuse that existed under Gaddafi.

"In that sense, what the militias are doing isn't much different from Gaddafi before them, just that they're less able to keep it out of public awareness," he said.

Clashes erupted earlier this year around Mitiga airport in what some saw as an attempt to free prisoners detained by the Rada.

Shaban Omrani, a former government researcher who spoke to fighters who had targeted the airport, told MEE: “These fighters want to free the prisoners the Rada has detained. They [the Rada] are kidnapping people, detaining bank managers. These people are going to die from the torture they are facing.”

The Rada force is largely made up of Madkhalis, so-named after the hardline Saudi sheikh Rabi al-Madkhali. Analysts have said that the Madkhalis are split – some are loyal to UN-backed government groups, such as the Rada, whereas others follow renegade general Khalifa Haftar.

Haftar is the head of the self-styled Libyan National Army, and is allied with Libya's east-based House of Representatives.

When Haftar launched Operation Dignity in 2014, his campaign to defeat militants in Benghazi, al-Madkhali issued a fatwa in support of the campaign. Haftar has since been accused of committing war crimes.

Under Gaddafi, the group was allowed to remain active because of its call for obedience towards authority.

The UN report also says female prisoners are at increased risk of sexual abuse and violence, as they are held in facilities without female guards, and often for arbitrary reasons.

Women are often imprisoned and unlawfully deprived of their rights due to family affiliations or as part of prisoner exchanges, the UN report says.

“OHRC/UNSMIL documented cases of torture and ill-treatment of women, including beatings, flogging, hair pulling, insults and threats of a sexual nature at the Mitiga detention facility… and other places of detention nominally under the control of the ministry of interior.”

The report adds that women held in some facilities were forced to strip and subjected to “invasive cavity searches by male guards or under the gaze of male officials”.

A woman held at Mitiga for several days described being strip-searched by another female detainee, while male guards watched. When she protested, she was reportedly insulted, beaten with a hose and groped.

Women imprisoned include migrants, with many arrested in publicised raids by Rada forces in Tripoli. These prisoners also recounted being strip-searched by male guards in Mitiga, who “forced them to undress and bend over before carrying out invasive cavity searches”.

The report raises concerns over standards of detention facilities, which “fall far short of international minimum standards for the treatment of prisoners”.

“Individuals detained by armed groups, including those under the nominal oversight of the state, are not informed of their rights or granted them.”

The report adds that treatment, including cramming detainees into small, poorly lit cells, and prolonged solitary confinement in cells too small to allow for prisoners to stretch out their legs, also affects detained children.

“In contravention of international law standards, children are held together with adults in similar squalid conditions.”

Commonly used torture methods include “beatings with various objects such as metal bars and water pipes, flogging on the soles of the feet, suspension in stress position, burning with cigarettes or hot rods, and the administration of electric shocks”, according to the report.

There have also been documented cases of prisoners being beaten to death. A man in his 50s, who was summoned for questioning by an armed group affiliated to the ministry of interior in July, was found dead four days later.

Libya is expected to hold elections later on this year. Experts have expressed doubts over the countrys readiness to hold free and fair elections in the unstable environment of the country.

In March, Human Rights Watch said Libya should resist rushing into elections this year because the country is too violent and authorities cannot guarantee freedom of assembly or free speech, which are essential for a vote.

Why Saad Hariris MBS selfie is generating so much buzz 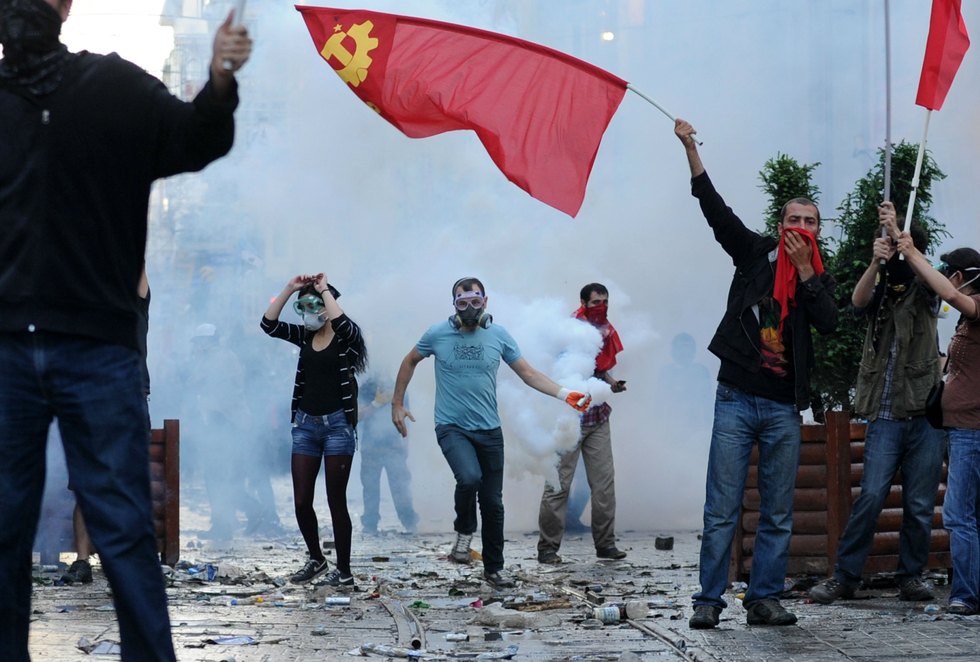 27 dead after days of clashes near Libya capital: ministry 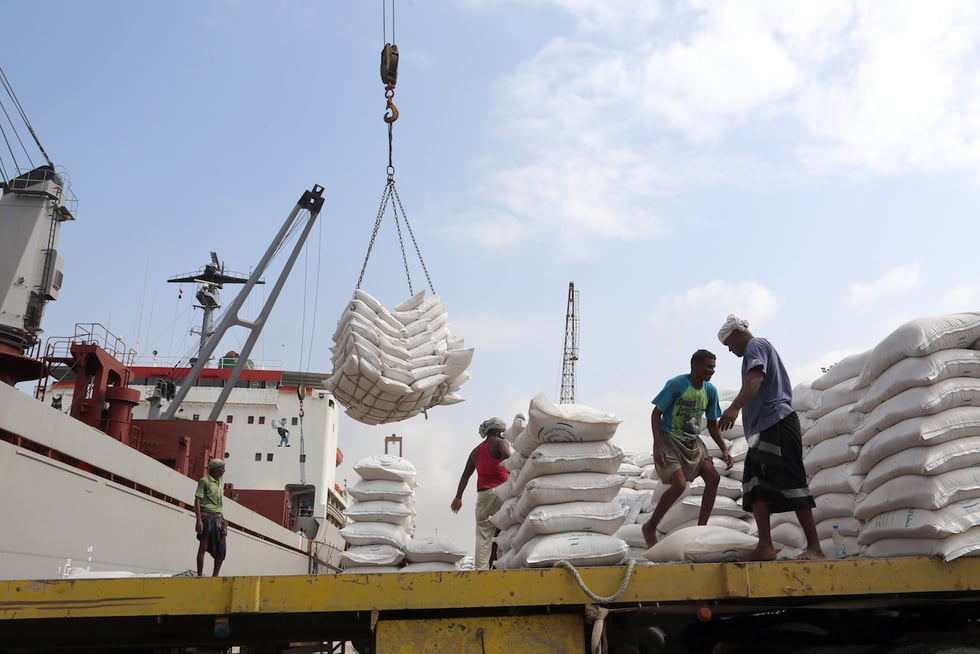