JEDDAH: King Salman Relief and Humanitarian Aid Center (KSRelief) has distributed 2,000 bags of wheat to displaced people from the western coast of Hodeida governorate to Aden as part of welfare operations in Yemen.
Yemens Minister of Local Administration and Higher Relief Committee chairman Abdul Raqeeb Fatah said KSRelief was seen as a beacon for humanitarian work.
More than 200 relief programs and projects had been carried out by the center in Yemen.
The Yemeni government condemned the silence of the UN and the international community on abuses committed by Iranian-backed Houthi militia against people in the Al-Hima area of Taiz governorate.
Rebels had continued indiscriminate shelling of Himas villages, forcing people from their homes, Fatah said. Fatah said the militias crimes in Taiz districts were contrary to international law. He called on the global community and humanitarian organizations to take a firm position on all Houthi crimes.
Yesterday, KSRelief distributed 3,500 cartons of dates in the villages of Izzala Al-Jumah in Al-Mukha directorate in Taiz governorate, benefiting 21,000 people. 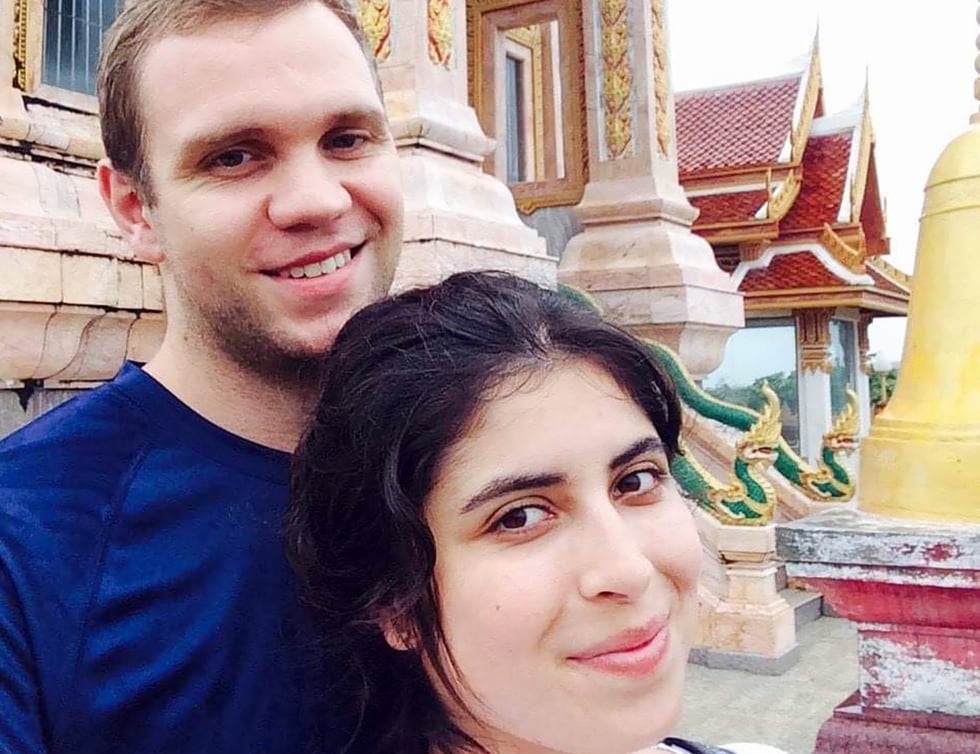