JEDDAH: For many, Ramadan offers a spiritual journey unrivalled by any other time of the year. People look forward to the peaceful atmosphere and get into the spirit of giving while enjoying time with their friends and family.

However, this is not the case all over the world as Muslims in many countries face Ramadan just like they would any other month of the year.

Most Muslim expats in Saudi Arabia prefer fasting here than in their own countries. By law Saudi Arabia does not allow eating, drinking or smoking during daylight hours in Ramadan, which makes the fast a lot easier.

Linda Fletcher, originally from the US, said: “When you see everyone around you fasting and sharing this experience with you, not only does it make it easier, it also creates a sense of bonding with others, no matter where they are from.

“Ramadan here creates a feeling of humility and thankfulness, which makes this month special.”

During Ramadan, working and school hours are reduced to five or six hours a day so that people can rest before sunset, the time when the fast is broken.

Shereen Vawda said “Ramadan in South Africa is more somber and the day is just like any other — we start and finish work at normal time, usually from 8 a.m. to 5 p.m.” Vawda described her first Ramadan in Saudi Arabia “as a bit of a culture shock.”

“While we were pleasantly surprised to see the shorter working day, initially we did not take advantage of this by staying up later than usual. We went to bed after Taraweeh prayer and it was only later that we thought of venturing out into the streets and discovered that Jeddah was a vibrant and stunning city at night. Back home, the roads fall silent by 10 p.m.”

Another common feature of Ramadan is the act of giving. People tend to perform good deeds and offer charity.

Faiza Khan said that it is the acts of kindness she looks forward to most: “Seeing the number of people who get together and volunteer to help others is heartwarming.”

Ramadan motivated her to do charity work herself.

“I started to take advantage of the various offers at supermarkets to buy basic food items in bulk and distribute them to those in need,” she said. “Seeing the look on their faces when these necessities are given to them is totally worth it.”

Although Ramadan does have its benefits, some people take time to adapt to the customs and differences of the holy month.

One ritual for Saudis during Ramadan is the shift in time. During the day, the hustle and bustle of the city slows down while the nights come alive. Going about the streets, one can see Saudis enjoying predawn meals (sahoor) with friends and family, going shopping in malls or attending bazaars and events. Children are also seen enjoying the late-night activities.

Shakira Essop, a mother of four, said: “Even though I have been living in the Kingdom for 10 years, I still havent grown accustomed to the late nights, especially when it comes to my kids. I feel it is important that they get 10 hours of sleep as it is vital to support their rapid mental and physical development.”

However, she confessed that every now and then she enjoyed a late night with friends sipping Arabic coffee and smoking sheesha.

One thing is certain: Ramadan in Saudi Arabia provides those who experience it with a sense of humility, appreciation and a special connection. This unique experience is something they often miss when they return to their homelands. 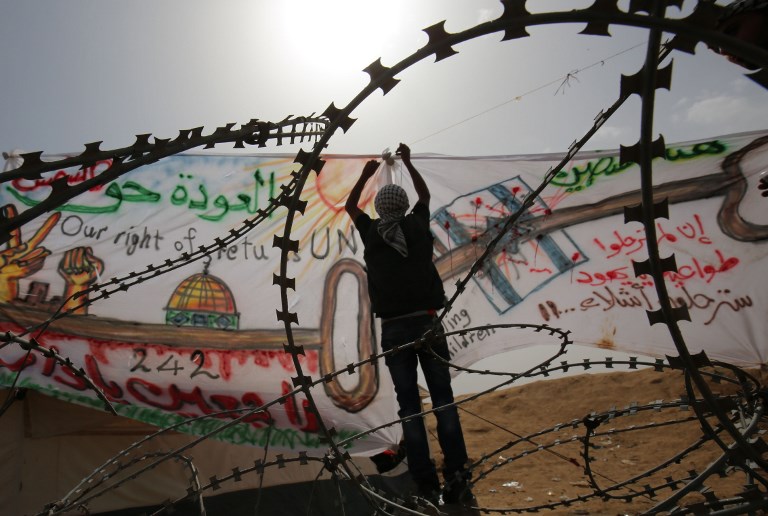