JEDDAH: “I love difficult; you tell me this is the most difficult choice, I go for it.”
“In high school, I was told that King Fahd University of Petroleum and Minerals (KFUPM) is the toughest in the country, that is why I am a KFUPM graduate.
“Then at university, I was told that electrical engineering is the most difficult major. This is why I am an electrical engineer.”
This is how Moosa Al-Rasheedi, CEO and co-founder of Aqar, the app listing land and property in Saudi Arabia, described his motivation to succeed.
After working in the oil industry, Al-Rasheedi became interested in information technology. “My interest in IT was motivated by my childhood friend, Yousef, who founded the countrys pioneering classified ads startup @haraj and also by my early positions at work as an automation engineer,” Al-Rasheedi said.
He was told that as the Saudi real estate market was very random, it was impossible to make it organized and that many big players had failed in their attempts to improve the situation. He kept this new challenge in mind while he went to the US to pursue his masters degree in electrical engineering.
Once in the US, Al-Rasheedi needed to find an apartment near the campus. “I went through a couple of websites and apps that were in their early stages. Although I did not find what I wanted online, one idea stuck in my mind — placing the real estate listings based on their geographical position using mature apps such as Google Maps.
“A few months later, when Yousef visited me in the US, that was the real beginning. We discussed the idea along with a few others. That was in 2013 where the market still needed a lot of ideas. Eventually, we decided to go for Aqar, which means real estate in Arabic.”
The two friends set about gathering the team they would need to start up the venture and Moosa quit his job to begin developing Aqar alongside the new team.
The journey was challenging, not least because he had left a successful career. There was social pressure as many people found it difficult to understand why a qualified engineer would leave a good job to work full time to start up an app.
He made a big commitment to starting up the company in terms of time and money, but at times, the pressure got to him, and even he started to wonder whether he had taken on too big a challenge.
“There were times when I applied for other jobs feeling its time to quit, especially when I heard rumors about investors who failed after investing SR250 million ($66 million) on the same business concept.”
After all, the real estate market and application development market had seen a few trials in this field, which made it difficult to sustain the belief that @aqarapp could be successful.
But despite this pressure, the development phase faced no technical difficulties, something that he attributes to the great team that they had carefully selected.
“The main lesson I learned from Aqar is that in every business journey, you have to pass through the following stations: Dreams, how to take the first step, a long wait where you need to adjust, going through constant ups and downs, and finally success.”
The Aqar app has changed the real estate market in the Kingdom. Realtors in Saudi Arabia no longer have to rely on traditional marketing avenues to promote locations, villas and apartments. As a result, 30,000 realtors have been able to use the app. 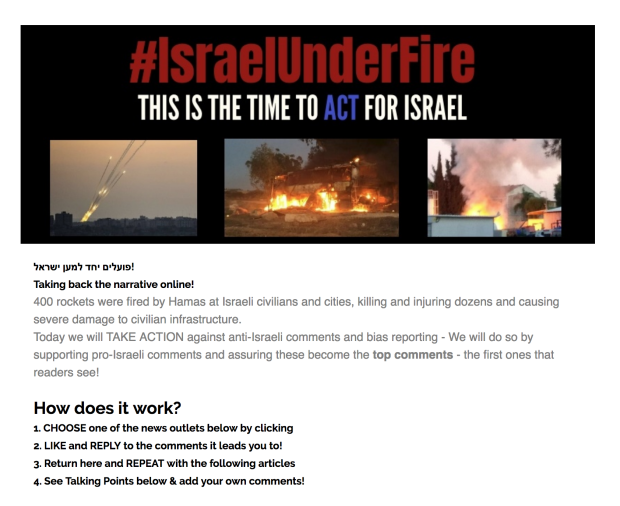