"The airport was completely cleared, Thank God, and is under control," coalition commander Abdul Salaam al-Shehi said in a video posted by the United Arab Emirates' official WAM news agency.

Last Wednesday, government forces launched an offensive to clear Hodeidah of rebel fighters who have held it since 2014, raising UN concerns for vital aid shipments and commercial food imports through the city's docks.

On Tuesday, after an intense day of fighting, Houthi rebels said they had launched a missile towards a facility run by oil firm Aramco in soutwestern Saudi Arabia, Houthi-run media al-Masirah TV and SABA reported. Aramco said its facilities were "safe and are operating normally".

Residents said fighting had spread to the strategic coastal road that leads up to the city, with civilians being forced to flee towards the densely populated city centre.

According to Houthi media, some 40 coalition air strikes hit the airport on Tuesday alone.

The Saudi and United Arab Emirates-backed coalition has promised a swift operation on Hodeidah amid concerns about its humanitarian impact. The airport has been a key supply route for aid.

The sound of the fierce clashes at the airport has deeply unnerved Hodeidah's residents.

"This is the first time we hear the clashes so clearly. We can hear the sound of artillery and machine gun fire," a resident, who requested anonymity, told Reuters.

"Water has been cut off to many of the areas near the corniche area because the Houthis have dug trenches and closed water pipes. Many people are fleeing these neighbourhoods and going deeper into the city centre."

“My children are terrified. The fighting and the sounds of explosions are everywhere and we are stuck in our house in the district of Rabsa with no running water," Iman, another Hodeidah resident and 37-year-old mother of two, said tearfully.

"What have we done for all of this?”

Mohamed Sharaf, 44, a civil servant, told Reuters he had sent his entire family to Sanaa, the inland capital, several days ago and he was getting ready to leave himself.

"There is death and destruction everywhere in this city,” he said.

The Western-backed alliance launched the onslaught on Hodeidah seven days ago to try and turn the tables in a long-stalemated proxy war between Saudi Arabia and Iran-backed rebels that has compounded instability across the Middle East.

The battle has so far killed at least 164 fighters, mostly Houthi rebels, according to military and medical sources. The civilian cost is unknown.

The upsurge in fighting has wounded and displaced dozens of civilians and hampered the work of aid groups in the port city, which is a lifeline for millions of Yemenis.

The UN has warned the offensive on a city still populated by 600,000 Yemenis could exacerbate what is already the world's most urgent humanitarian crisis, with 22 million Yemenis dependent on aid, and 8.4 million on the verge of starvation.

The UN's World Food Programme said the vital port remained open on Tuesday, adding that the WFP was attempting to unload food aid from three ships as fast as possible.

The food would be enough for six million people over one month, WFP spokeswoman Bettina Luescher told reporters in Geneva.

The coalition has insisted they are trying to minimise the impact on civilians by limiting fighting on streets and in the city centre.

UAE Foreign Minister Anwar Gargash said on Monday that the coalition was taking a measured approach to minimise risks to civilians, and allowing the Houthis an escape route inland to their bastion in the capital Sanaa.

Gargash said the coalition was looking to the UN special envoy to Yemen, Martin Griffiths, to convince the Houthis to pull out of Hodeidah and spare the city and its port the effects of a full-on assault.

However, Griffiths left Sanaa on Tuesday after three days in the Yemeni capital without any sign he had made progress with the rebels.

Israel wants to turn filming of its crimes into a crime 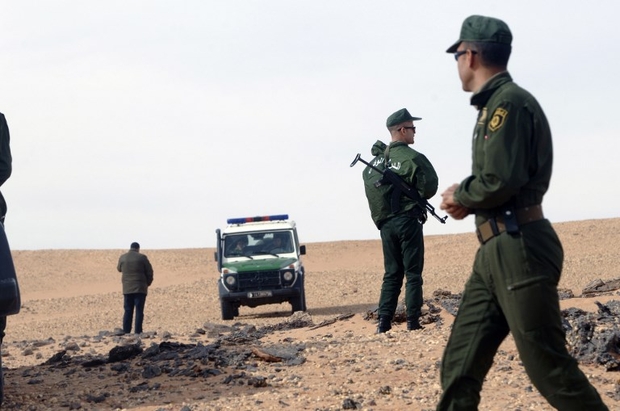