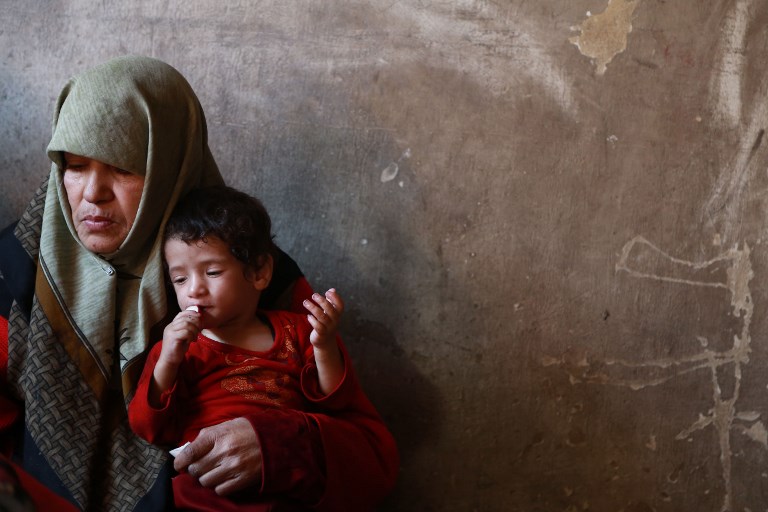 In November 2017, a relative holds one-year-old Qamar who is suffering from malnutrition in besieged Eastern Ghouta (AFP)

About 20,000 rebel fighters entrenched in the besieged area, some belonging to "terrorist groups", shelled the nearby capital of Damascus in attacks that killed and maimed, amounting to war crimes, they said.

The latest report by the UN Commission of Inquiry on Syria, released on Wednesday, is based on 140 interviews as well as photographs, videos, satellite imagery, and medical records.

The investigators also slammed the widespread use of sieges throughout Syria's seven-year conflict, which has killed more than 350,000 people.

"Hundreds of thousands of Syrian women, men and children countrywide have suffered for too long the perverse and long-lasting effects of this medieval form of warfare," the report said.

Set up in 2011 shortly after the civil war began, the commission has repeatedly accused the warring parties of crimes.

The siege in Eastern Ghouta started in April 2013 when pro-government forces encircled the enclave and "laid the longest running siege in modern history, steadily wearing down both fighters and civilians alike through a prolonged war of attrition", the report said.

From February to April 2018, their tactics to recapture the enclave were "largely unlawful in nature, aimed at punishing the inhabitants of eastern Ghouta and forcing the population, collectively, to surrender or starve".

"Through the widespread and systematic bombardments of civilian inhabited areas and objects, and the continued denial of food and medicine to besieged civilians during the period under review, pro-government forces perpetrated the crime against humanity of inhumane acts causing serious mental and physical suffering," the report said.

'The hospitals are overflowing with blood': Doctors struggle to cope in Eastern Ghouta

Syrian and Russian air forces controlled the skies over Ghouta and carried out heavy air strikes on residential areas where families huddled in dark, overcrowded basements lacking toilets, according to the report. Warplanes hit hospitals, depriving the wounded of health care, it said.

The UN experts cited evidence that chlorine had been used in Ghouta at least four times this year but said their investigations continued.

They operated tunnels and deep trenches, and regularly arrested and tortured members of religious minority groups, the report said.

Government attacks were "regularly met with brutal acts of reprisal", it said, saying the rebels' use of improvised rockets that could reach parts of Damascus aimed to "spread terror".

"Even if pro-government forces are bombing and starving the civilian population of eastern Ghouta into submission, there can be no justification for the indiscriminate shelling of civilian inhabited areas in Damascus," commission panel member Hanny Megally said in a statement.

Tens of thousands left through humanitarian corridors amid the chaos and many civilians remain "interned" by government forces in sites throughout the Damascus area, the report said.

Joint Incident Assessment Team is committed to transparency and impartiality 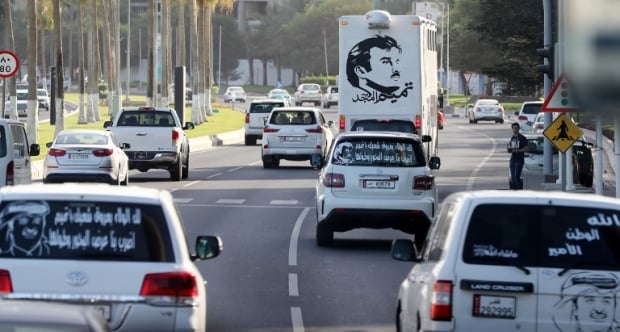 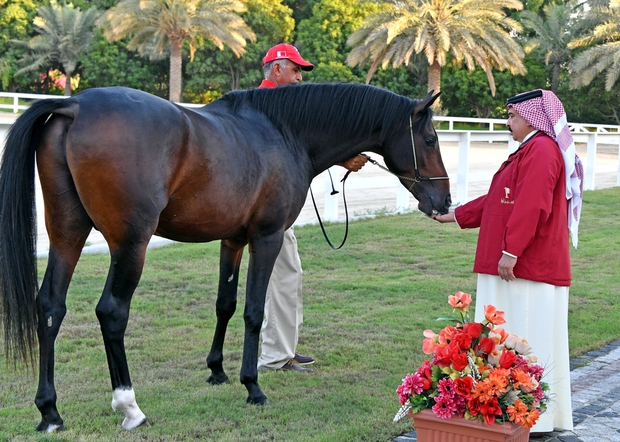