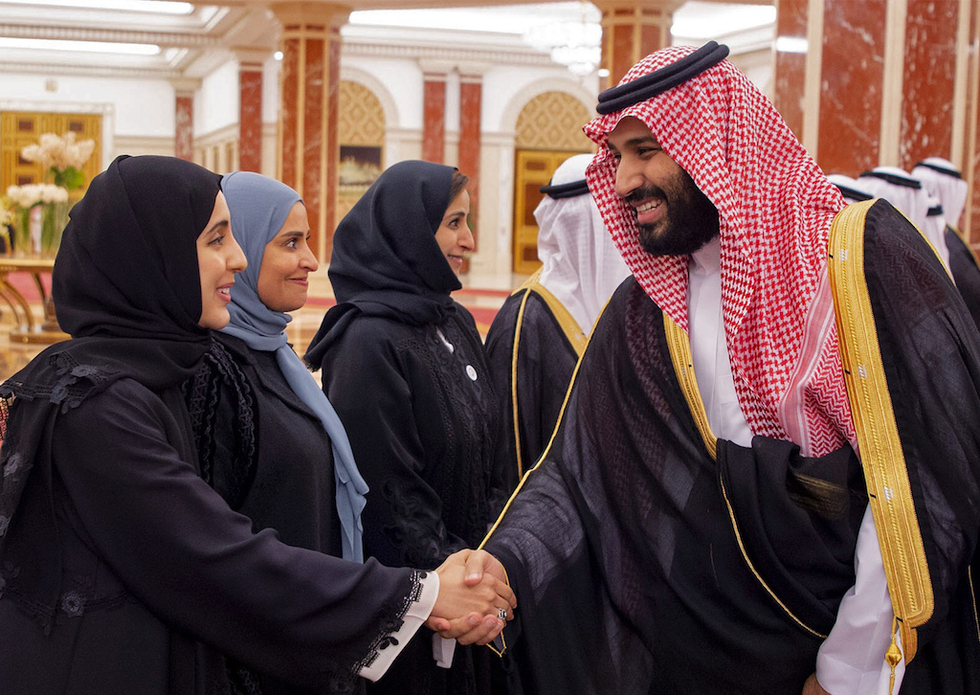 The New York-based watchdog said activists Nouf Abdelaziz al-Jerawi and Mayaa al-Zahrani were arrested earlier this month following the detention of at least 14 other women's rights campaigners and supporters.

"Saudi activists have reported that the authorities have placed travel bans on numerous others since May 15."

Saudi officials did not immediately respond to requests for comment.

The government said earlier this month that it detained 17 people for "undermining" the kingdom's security, without disclosing their names.

Rights groups have identified many of the detainees as campaigners for women's right to drive and an end to the conservative Islamic kingdom's male guardianship system.

Activist and writer Abdelaziz was arrested after she publicly expressed solidarity with the detained activists, and her friend Zahrani was apprehended days later, HRW said, adding that both women are being held incommunicado.

Zahrani's arrest came after she posted a letter Abdelaziz asked her to make public in case of her arrest, the watchdog said.

"The Saudi government appears determined to leave its citizens without any space to show even rhetorical support for activists jailed in this unforgiving crackdown on dissent," said HRW's Middle East director Sarah Leah Whitson.

"Nouf Abdelaziz and Mayaa al-Zahrani's only 'crime' seems to be expressing solidarity with their fellow imprisoned activists."

Authorities have said that eight of the 17 detainees had been provisionally released until their investigation is completed.

Nine suspects, including four women, remain in custody after they "confessed" to a slew of charges such as suspicious contact with "hostile" organisations and recruiting people in sensitive government positions, according to the official Saudi Press Agency.

Previous reports in state-backed media branded some of the detainees traitors and "agents of embassies".

Campaigners have dismissed the reports as a "smear" campaign and the crackdown has sparked a torrent of international criticism.

Saudi Arabia, the only country in the world where women are not allowed drive, is set to lift its decades-long ban on female drivers on June 24.

Israel wants to turn filming of its crimes into a crime 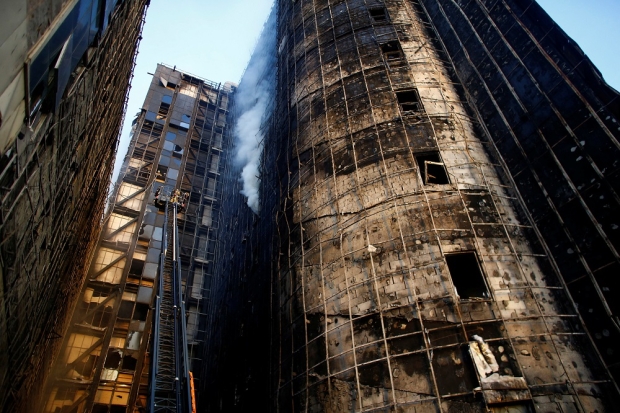