Sources revealed to Al Arabiya news channel that a 12-hour ceasefire in Daraa province in southern Syria has been reached between Russia and some armed factions, starting at midnight local time.

Meanwhile, the Syrian Observatory for Human Rights said on Thursday that air strikes on rebel-held areas of Daraa province led to the killings of 46 civilians, among them children.

Amid intensifying its military actions in southern Syria supported by Russia, the Syrian regimes military jets bombarded in the last few days many villages in the province.

The human rights observatory said that the Syrian regimes forces and allied militias have succeeded in advancing towards eastern Maliha and southern Maliha amid intense clashes in an attempt by the rebels to re-take the area.

Earlier, the UN Syria envoy Staffan de Mistura expressed his concerns towards the Syrian regimes attack on Daraa, warning of a repeated scenario similar to what happened in eastern Ghouta and Aleppo.

“We at the Security Council will not allow that this is a repeated scenario of what happened in eastern Ghouta or Aleppo where we lost a lot of lives, and it seems we are going towards this scenario in the South,” De Mistura said on Wednsday. 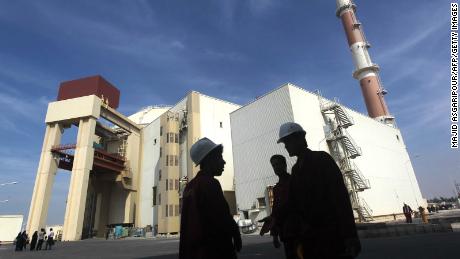