They discussed MWL initiatives to promote dialogue between followers of different religions and cultures, and its efforts worldwide to achieve the integration of Muslim communities.

Al-Issa and Giani also explored partnership opportunities between the MWL and the council to promote a culture of dialogue and cooperation.

The secretary-general also met Lorenzo Falchi, mayor of the city of Sesto Fiorentino, and praised his proposal to find cultural confluences with the Islamic world.

Al-Issa stressed the MWLs keenness to support Muslim communities autonomy in managing their religious affairs in direct and continuous cooperation with national governments, without external interference.

“This is one of the most important principles of the renewed vision of the MWL, so as to ensure the specificities and interests of each community,” he said.

Al-Issa thanked the diocese of Florence for approving the municipalitys request to build a grand mosque.

“This step is a symbol of Italys national harmony and respect for its diversity,” said the MWL chief.

During their meeting, Al-Issa and Florences Mayor Dario Nardella discussed opportunities for cooperation, as well as the needs of the citys Muslim community.

Al-Issa stressed the importance of building mutual trust, which he said is “the first target for extremists and terrorists, who try to undermine it.”

Spagnoletti and Missouri thanked the MWL for condemning the Holocaust, and for the Remembrance Day letter sent by Al-Issa to the director of the US Holocaust Memorial Museum in Washington.

In the letter, Al-Issa said true Islam opposes the Holocaust, which “shook humanity to the core and wont be forgotten by history.”

Spagnoletti, Missouri and Al-Issa stressed the need to intensify efforts to address violence committed in the name of religion, to join hands against extremism, to foster a culture of dialogue, and to raise awareness of religious values that reject violence and advocate tolerance, harmony and diversity.

Al-Issa met the archbishop of Florence, Cardinal Giuseppe Betori, at an official reception attended by the president of the Florence Institute for Dialogue, Rabbi Joseph Levy, and Catholic Rev. Andrea Bellandi.

The MWL chief visited Florences Al-Taqwa Mosque, where he met Islamic leaders and discussed the well-being of the Muslim community, and its religious and national activities.

The European University Institute in Florence, established by the EU, welcomed Al-Issa, who met the institutes director general, Vincenzo Grassi.

They discussed prospects for scientific and academic cooperation, and joint intellectual production. Al-Issa then held wide-ranging discussions with its academic leaders. 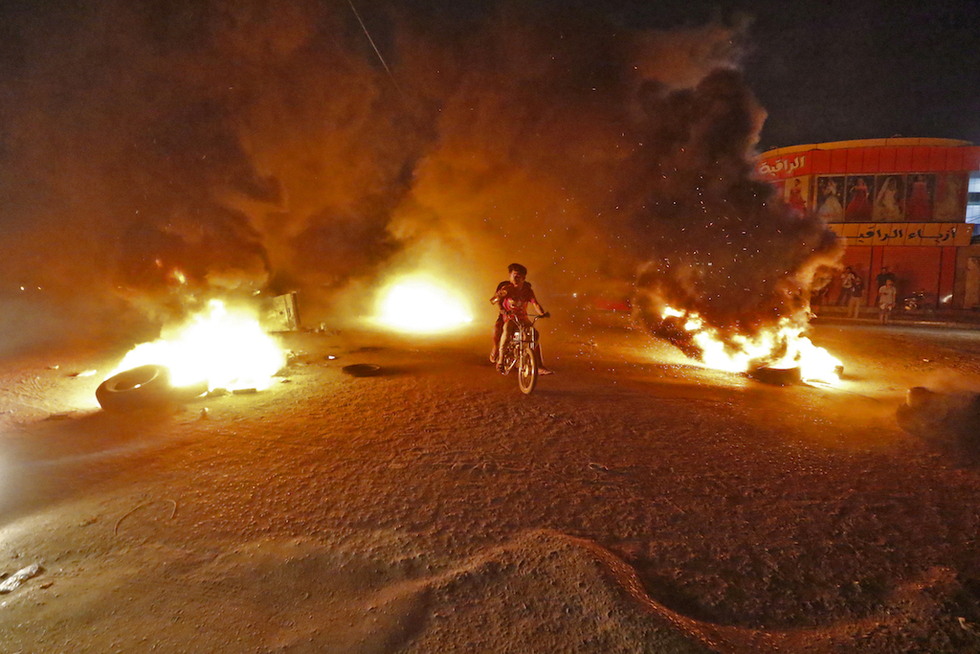