At least 27 people were killed and several injured, after a fuel tanker crashed into a bus in western Iran overnight Tuesday, according to Iranian media.

Images posted on social media show the burnt out passenger bus, with flames lining the highway after the crash.

Iran's Mehr agency reported that the tanker crashed into the bus on a highway near Sanandaj, a city in Iran's Kurdistan province.

Both vehicles burst into flames following the collision, according to highway police.

More than 20 people have died due to a traffic accident between a bus and a truck carrying gas in the Kurdish city of Sne in eastern Kurdistan. Iranian authorities have not done anything to stop the fire from spreading. #TwitterKurds #Rojhelat #Kurdistan #Iran pic.twitter.com/Im5iq6QP0V

One of two bus drivers that survived the crash told Mehr the tanker slammed into his vehicle after it stopped behind a pickup truck in order to pick up passengers. Police say the tanker's brakes failed.

In response to the crash, Kurdistan province declared three days of public mourning.

Another tragedy of road accident in Iran. An overnight bus crash in western Iran has killed at least 15 people. Authorities say the tanker ran into the bus just after it left a bus terminal in the city. Both vehicles burst into flames. https://t.co/jhCwwiYpbZ

According to the United Nations, the number of road accidents in Iran is 20 times the world's average, due to poor roads and lax traffic law enforcement.

In May 2017, Iranian newspaper the Financial Tribune reported that on average more than 20,000 people are killed and 800,000 injured every year in accidents on Iran's roads. 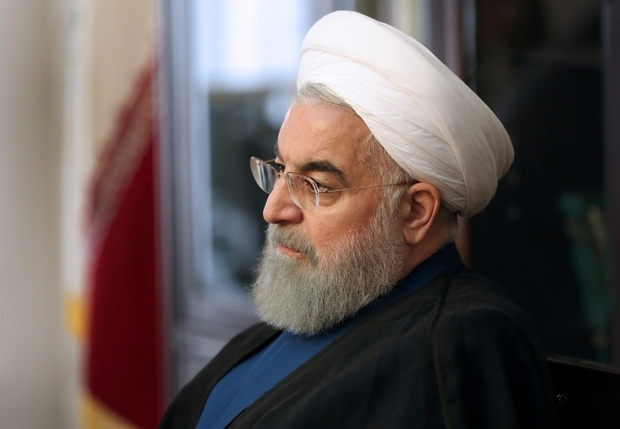