Prince Alwaleed bin Talal published a picture of him with Crown Prince Mohammed bin Salman who received him.

They discussed economic matters, the future of the private sector and its role in the success of the Kingdoms Vision 2030, according to the tweet by Prince Alwaleed. He added that Kingdom Holding Company will be the largest supporter of the vision by investing in many sectors.

He wrote: “I was honored to meet with His Highness the Crown Prince and discuss economic matters, the future of the private sector, its role in the success of Vision 2030, and the benefits that will accrue to the homeland, the citizen and the private sector, we will be one of the biggest supporters to the vision through the Kingdom Holding with its participation in more than one investment sector.”

I was honoured to meet with my brother HRH the Crown Prince and to discuss economic matters and the private sector's future & role in #Vision2030 success.

I shall be one of the biggest supporters of the Vision through @Kingdom_KHC & all its affiliates. pic.twitter.com/wgIBqR8E9D

UK PM May rolls out red carpet for Trump 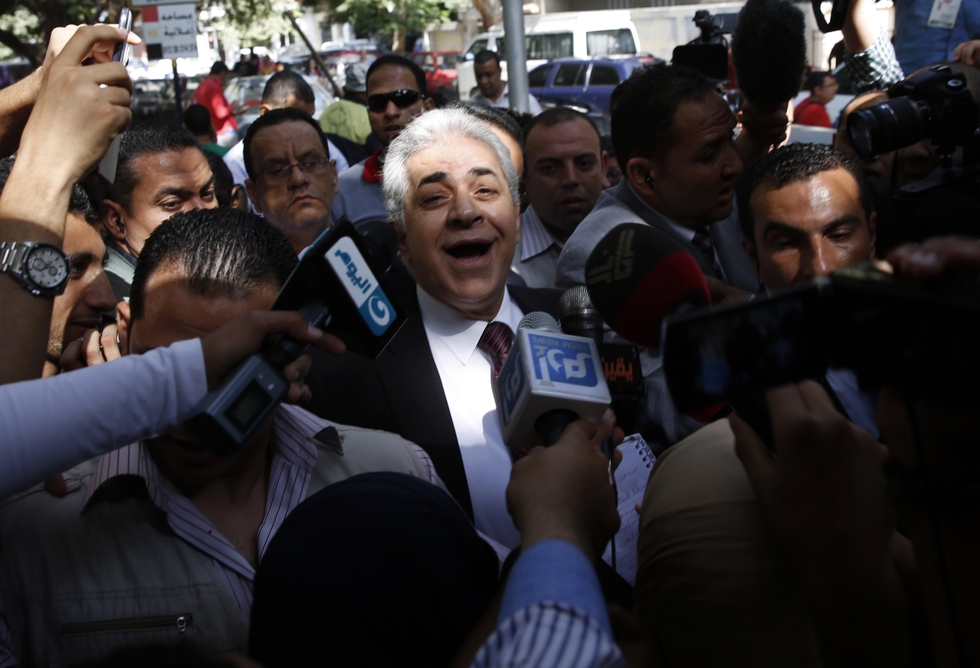