The ministry also praised the effective measures taken by Saudi Arabia to combat piracy and protect copyrights and rejected unfounded accusations against Arabsat, which were made purely on the basis that its headquarters is in Riyadh.

It added that Arabsat is not subject to the management of the Saudi government but is a semi-governmental body thats affiliated with the Arab League and owned by 22 states.

The ministry denounced Qatars relentless attempts to involve Saudi Arabia in the beoutQ case, stressing that such a stance is purely political and comes as a response to the boycott of Doha by the anti-terror quartet. It added that it is also a cover up for Qatars failure to solve the piracy issue.

The authority also expressed its understanding of why Saudi Arabia blocked beIN Sports channels of Al Jazeera network from broadcasting in the kingdom since its been proven that these Qatari channels are involved in suspicious cases linked to supporting terrorism and extremist groups in the region and inciting the rhetoric of strife, hatred and extremism.

The ministry also strongly condemned the suspicious political distortion campaign against Saudi Arabia and condemned beIN Sports bias while broadcasting the World Cup matches to distort the kingdoms reputation. They called on all countries to revise the legal status of beIN Sports in light of recent developments and their involving of politics in sports repeatedly, especially during the broadcasting of the World Cup. 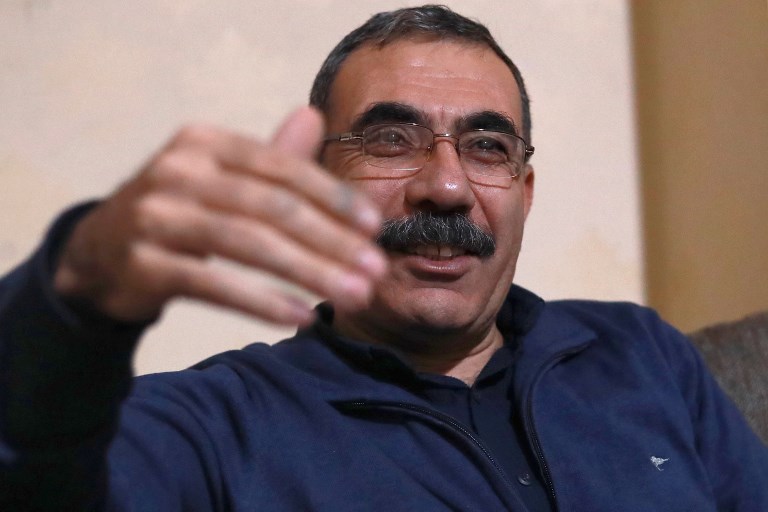