Beirut – Thousands of people will be evacuated from two besieged pro-regime towns in Syria in exchange for the release of prisoners held in regime jails, a monitor said yesterday.

Under a deal brokered by regime ally Russia and Turkey, Fuaa and Kafraya, the last besieged towns in the country, will be fully evacuated after three years of encirclement, said the Syrian Observatory for Human Rights.

“The deal provides for the total evacuation of residents in the two towns, which are besieged by rebels and Hayat Tahrir Al Sham, to regime territory in nearby Aleppo province,” said Observatory head Rami Abdul Rahman.

“In exchange, hundreds of detainees will be released from regime prisons,” Abdel Rahman told AFP.

Syrian state media reported Tuesday on preliminary information on a deal to free “thousands” of people in Fuaa and Kafraya.

Fuaa and Kafraya, the only two places in Syria currently designated as besieged by the United Nations, are home to an estimated 8,100 people, most of them Shiite Muslims.

They came under siege in 2015 when rebels and allied jihadists overran the surrounding province of Idlib in Syrias northwest.

The evacuation deal is not the first that has been reached for the area.

In 2017, thousands were bussed out of Fuaa and Kafraya in exchange for parallel evacuations from two towns near Damascus that were being besieged by the government.

Meanwhile, dozens of Syrians approached the frontier on the Israeli-occupied Golan Heights yesterday in an apparent attempt to seek help or sanctuary from the Russian-backed Syrian regime offensive, before turning back after a warning from Israeli occupation forces.

Tens of thousands of Syrians have arrived near the area in the past month.

“Go back before something bad happens. If you want us to be able to help you, go back,” an Israeli regime officer told the crowd in Arabic through a megaphone. “Get a move on.” The offensive has triggered the single biggest displacement of the war, with several hundred thousand people uprooted.

What’s in Trump’s ‘deal of the century’? The answers are in plain sight 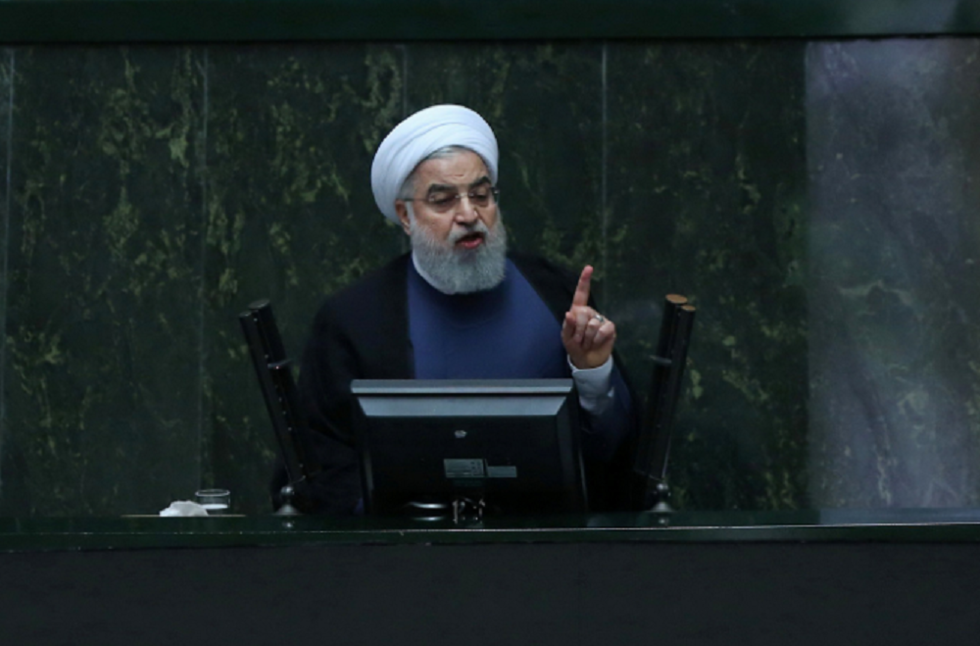