“Burj Al Arab in #Dubai lights up in the colours of the Chinese flag for #UAE-China Week, which is being held from 17 to 24 July 2018 in honor of the Chinese president's visit to the country,” a tweet sent out by the Dubai Media Office said.

Elsewhere on Dubai-Abu Dhabi road, Mandarin signs were put up to welcome President Xi Jinping to the UAE.

Dubai Municipality had earlier announced that it has joined the celebrations of the UAE-China Week, being held from 17-24 July 2018 in honor of the Chinese presidents visit to the country.

The Dubai Frame was lit up in red, representing the flag of the People's Republic of China and displaying the theme of the UAE-China week through the screens inside the Frame during this period.

#Dubai Frame lights up in red for #UAE-China Week, which is being held from 17 to 24 July 2018 in honor of the Chinese president's visit to the country pic.twitter.com/b5YbGIJEyu

According to a statement released by Wam, the UAE and China have been enjoying strong and old relations that are commercial in nature and have developed it further in the recent years.

“The number of Chinese companies, operating in various fields, including investment and trade in the UAE, has exceeded 4,000. The country also has several Chinese markets and trade centers in Abu Dhabi, Dubai and Ajman,” it said. 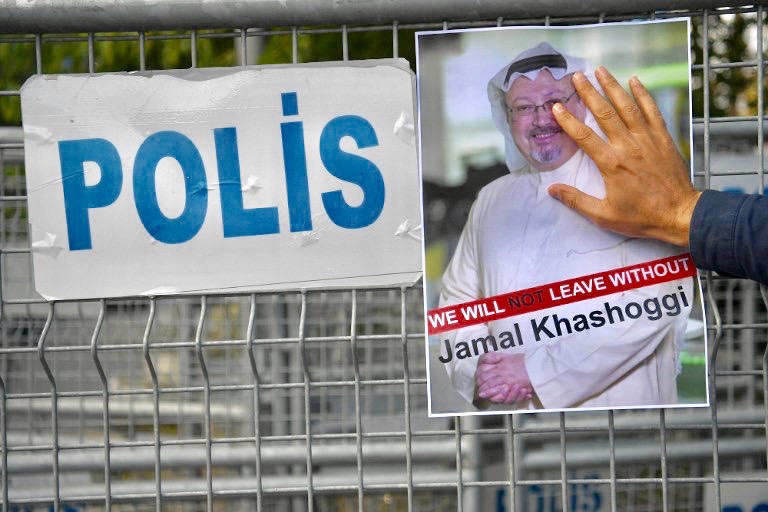