JAKARTA: A fast-track clearance for Indonesian Hajj pilgrims — known as the “Makkah Road” — has been opened at Jakartas Soekarno Hatta airport.
The initiative comes as the first groups of pilgrims left from six Indonesian cities, including the capital.
Indonesian and Saudi officials, including Osama bin Mohammed Al-Shuaibi, the Kingdoms ambassador to Indonesia, were present at the official launch of the fast-track facility on Tuesday.
Airport operator Angkasa Pura has installed 20 booths to process Hajj pilgrims, with each counter manned by two Saudi immigration officers.
“This is the first time the immigration process has taken place in Jakarta, so they will not have to go through custom clearance on arrival in Saudi Arabia and can go directly to their buses, which will take them to their accommodation, while their luggage will be handled and delivered directly to their respective hotels,” Al-Shuaibi said.
“This is a step to improve our Hajj services. We have introduced it this year at Jakarta, where about 60,000 pilgrims are expected to depart. We will introduce it in four cities next time and eventually we hope to introduce it all Hajj embarkations in Indonesia,” he said.
The envoy said that about 400 pilgrims underwent the fast-track clearance in an hour at the airport on Tuesday.
“We appreciate King Salmans initiative that makes the pilgrims journey much easier. It shows that we have a deep and close relation,” Indonesias Minister of Social Affairs, Idrus Marham, said.
Director-General of Hajj and Umrah at the Ministry of Religious Affairs, Nizar Ali, said that 4,486 pilgrims had left from Surakarta, Surabaya, Jakarta, Padang, Makassar and Lombok. More than 221,000 pilgrims are expected to leave Indonesia this year, with the last departure on Aug. 14.
Garuda, the Indonesian airline, expects to fly as many as 108,000 pilgrims in 280 groups from around the country.
Among the 393 pilgrims who left Jakarta was 91-year-old Mohammad Hasan Saad, from East Jakarta, the oldest person in the group.
Hanif Fakri, a member of the medical staff assisting the group, said that Saad was making his second pilgrimage after his first Hajj in 2012.
Hanafi bin Dogol, a 50-year-old pilgrim from East Jakarta, told Arab News that he been on a seven-year waiting list waiting for his chance to go on Hajj.
“I have been practicing and learning the rituals. I hope I can accomplish the pilgrimage in the most favorable manner,” he said. 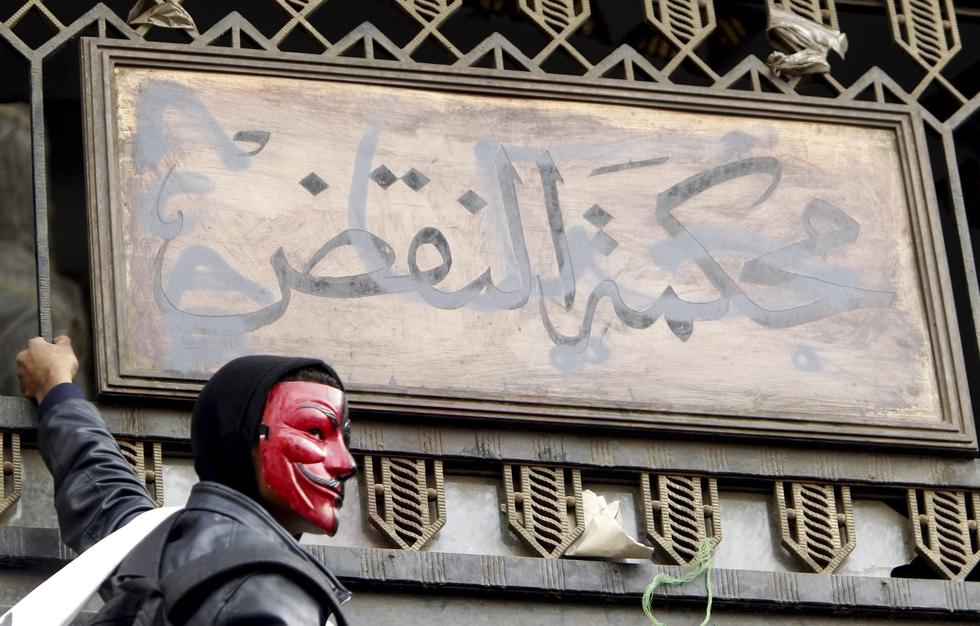