Sharjah: Scores of inmates of the Sharjah Punitive and Rehabilitation Centre got an opportunity to tour the Sharjah Museum of Islamic Civilisation on Wednesday as part of the Ministry of Interiors annual Inmates International Day.

The supervised tour was to reward the prisoners who have displayed good behaviour and help foster a greater understanding among the inmates about Islamic civilisation as part of their rehabilitation.

The ministry conducts various activities on Inmates International Day on July 18 in cooperation with the United Nations Office on Drugs and Crime (UNODC) office in GCC countries.

All police officers and jail wardens wore civilian clothes instead of their usual police uniforms.

The inmates toured the Sharjah museums 5,000 Islamic artefacts from all over the Islamic world arranged according to themes and spread over seven galleries and display areas.

Inmates took in rare and important Islamic artefacts and spoke with museum officials who interpreted the significance of each display.

At the end of the visit, a workshop was held to show the inmates some of the paper marbling artworks. Inmates were also given the chance to practise paper marbling on their own.

Inmates told Gulf News that they admire the facility and the timeless achievements of Islamic civilisation, its universality, and learnt about aspects of Islamic faith, science, discoveries, culture and art.

Major-General Khalifa Hareb Al Khaili, acting undersecretary at the ministry, emphasised the keenness of the police to provide opportunities to rehabilitate prisoners and reintegrate them and their families into the community.

Dozens of inmates were chosen for the visit, said Brigadier Ahmad Abdul Aziz Al Suhail, director-general of the Sharjah Punitive and Rehabilitation Centre.

“We are so happy to see the inmates have fun and enjoy their time. This will help them in the rehabilitation process and reunite them with society,” he said.

“Prisoners with a record of good behaviour in Sharjah were given the chance to go outside the jail as part of an event set up for International Inmates Day. The prisoners were being rewarded by the Sharjah Punitive Establishments Department for their good behaviour and also being encouraged to be good citizens on their release.”

During the day, the facilitys administration allowed prisoners to take part in a wide variety of activities including speaking on the phone with their families, cooking, sport and hobbies.

Brig Al Suhail said: “The prison demands a respectful relationship between prisoners and guards. Life inside prison needs to resemble life outside, as much as security considerations and resources allow. The more gradual the transformation from imprisonment to freedom, the better the chances of not committing crimes again.”

The facilitys rehabilitation programmes not only focus on the inmates but also their families.

The visit was organised by Sharjah Police in cooperation with the Sharjah Museums Department.

Captain Khalfan Salem Bin Shaqwa, director of the Educational and Rehabilitation branch, told Gulf News that the main aim of the visit was to help inmates focus on acceptance, support and reconciliation. “It basically boosts the self-esteem of the inmates when they get involved in different activities, and upon release, they would work hard at doing something tremendous with their lives because they know the importance of family. We offer them a number of programmes and cater to all nationalities,” he said.

“It is our duty to also follow up on those who have been released and make sure they are doing all right. We try as much as we can, with outside partners, of course, to help them become contributing members of society by cooperating with them and helping them find jobs,” said Capt Bin Shaqwa.

A Filipina inmate, identified as O.B., 31, who has been jailed in a drug case, said the tour was a nice experience because she learnt about another civilisation and old manuscripts.

“I will tell my sister who stays in Abu Dhabi as well as my boss about the visit,” she said

Sri Lankan inmate G.A, 27, said: “I did not expect that I would walk outside the jail without chains before my jail term ends. It was a nice visit … I am grateful to the facilitys staff for what they provided us.”

Filipino inmate R.O., 25, said: “I am excited and this is the first time I came here … I would like to learn more about other civilisations. Its wonderful to see how old generations lived and the civilisations developed from old to modern ages.”

Families of inmates were invited by police to spend time with their children in joyful activities including shows, competitions and an exhibition of unique handcrafted items created by inmates.

Major-General Saif Ziri Al Shamsi, Commander-in Chief of Sharjah Police, told Gulf News: “The whole focus of the Central Jail is to run rehabilitation programmes for inmates so that they could lead a productive life after their release, away from the world of crimes.” 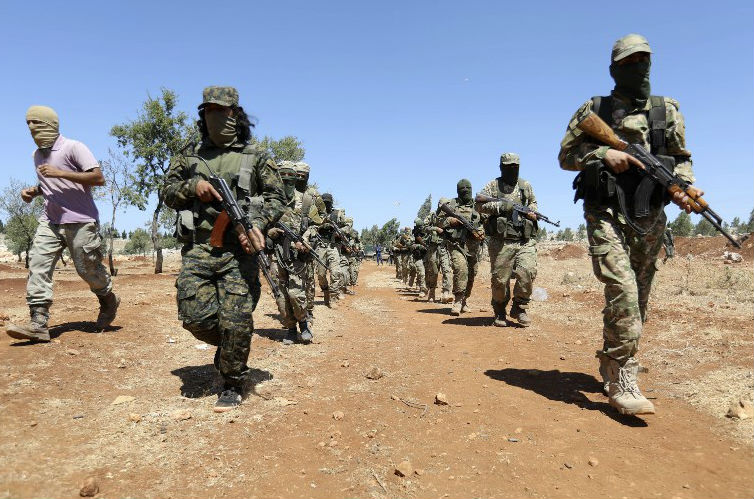