A member of the political wing of Yemen's Houthi rebels has said the group are willing to attend United Nations-brokered talks, although they had low expectations of a positive outcome.

Salim Meghles said on Saturday that the Houthis were "not opposed to such consultations" which are aimed at "reaching a general framework for negotiations".

"We are not opposed to travelling to any neutral country to take part in such consultations," he told the AFP news agency.

Martin Griffiths, the UN envoy to Yemen, told the Security Council on Thursday that the UN will invite Yemen's warring sides for talks in Geneva on 6 September to discuss a framework for peace negotiations.

Meghles cast doubt over the expected meeting saying he did not sense "any serious or real stance by the aggressors towards reaching a political solution".

The envoy was referring to the Saudi-led coalition that has intervened in Yemen since 2015 to restore the internationally recognised government to power, which has been driven out of the capital Sanaa by the rebels.

A government official on Friday said the Saudi-backed government was ready to attend the Geneva talks.

Meanwhile, Saudi Arabia said on Saturday that it was resuming oil shipments through the Bab al-Mandab Strait, ending a 10-day suspension triggered by Houthi attacks off the coast of Yemen.

The decision came after measures by a Saudi-led coalition to "ensure the security of navigation in this strait and in the Red Sea," said Saudi Arabia's Energy Minister Khaled al-Falih, quoted by the official Saudi Press Agency.

Measures had been taken "in coordination with the international community," Falih added, without providing further details.

Bab al-Mandab is a crucial shipping lane between the Arabian Peninsula and the Horn of Africa, linking the Red Sea to the Gulf of Aden.

The pro-Houthi Al-Masirah television said at the time that the rebels had targeted a Saudi warship named Al-Dammam, without providing further details.

On Wednesday, Israeli Prime Minister Benjamin Netanyahu warned Iran, which backs the Houthis, that his country would join military action to stop Tehran if it attempted to block the strait.

"If Iran tries to block the Bab al-Mandab, I am convinced that it will find itself facing a determined international coalition to prevent this. This coalition would also include the state of Israel and all its arms," Netanyahu said.

About 4.8 million barrels of oil and petroleum products pass through the strait every day, according to US government figures.

Begging in the streets

The war in the impoverished country has left nearly 10,000 people dead and unleashed what the UN describes as the world's worst humanitarian crisis.

The Saudi-led coalition has carried out a campaign of thousands of air strikes and restricted imports into Yemen.

Last month, humanitarian organisations warned the country is close to famine after a 25 percent increase in levels of severe hunger this year and the coalition offensive on the Hodeidah port.

Thousands more people have been displaced by the conflict and many are having to skip meals and beg on the streets, they said, with an estimated 8.4 million people already on the verge of starvation.

"We perceive the country to be sitting on a knife edge in terms of famine – it could tip at any time really," Suze van Meegen, spokeswoman for the Norwegian Refugee Council, told the Thomson Reuters foundation by phone from the capital, Sanaa.

"The desperation we are seeing is becoming greater, more people are begging in the streets."

The UN World Food Programme said four in every 10 children under five were now acutely malnourished, and put the number of people displaced since the Hodeidah offensive began at 200,000.

UN-brokered political talks on Yemen broke down in 2016 amid demands for a rebel withdrawal from key cities and power-sharing with the Saudi-backed government. 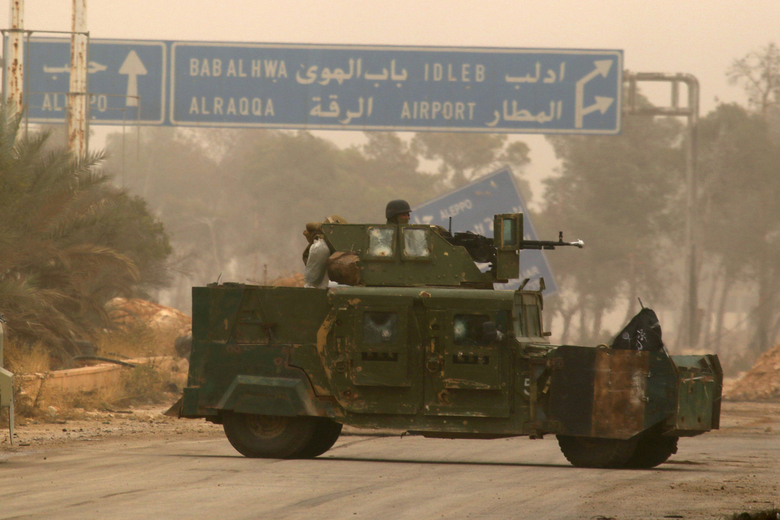