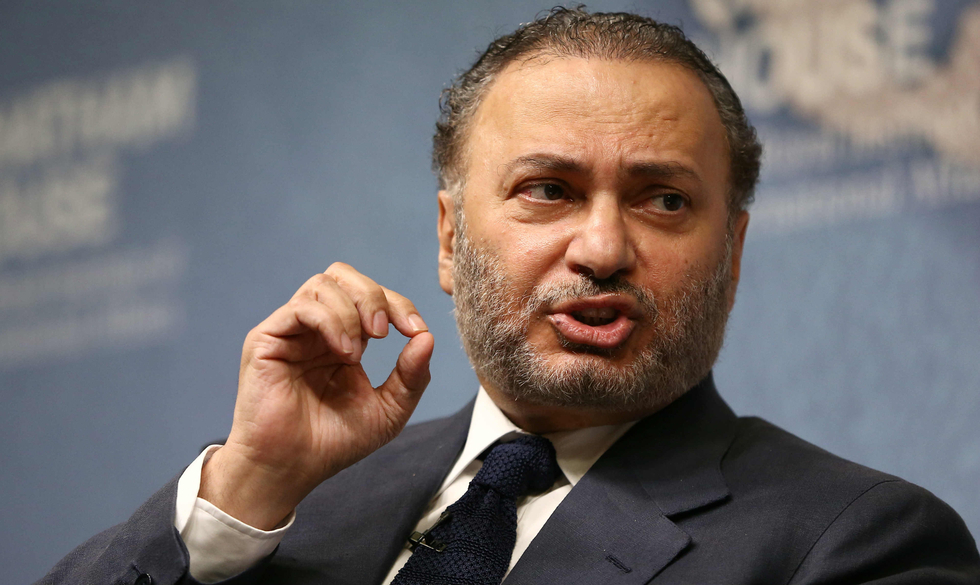 The United Arab Emirates took its time backing close ally Saudi Arabia over its spat with Canada, and when Abu Dhabis backing did come it was far from forceful, Qatari newspaper al-Arab reported.

According to al-Arab, it took a long 14 hours after the Canadian ambassador was sent back to Ottawa for an Emirati official to comment on the transcontinental bust-up, which exploded when Canada expressed concern over Riyadhs locking up of an activist.

The UAE finally pitched in with a supportive tweet from Anwar Gargash, minister of state for foreign affairs, followed by a brief statement from the ministry itself, which included Gargashs comments.

“We cannot but stand with Saudi Arabia in defending its sovereignty and its laws and taking the necessary actions in this regard. We cannot accept that our laws and sovereignty should be pressured or compromised,” Gargash wrote.

“Some states believe that their model and experience allow them to interfere in unacceptable affairs.”

However, the Qatari newspaper said Gulf observers have noted the weakness of this response and Gargashs unwillingness to name Canada itself.

Gulf observers believed that Abu Dhabi's "weak" position is typical for UAE politics because the clash with Canada does not serve its interests and investments, the paper wrote.

According to al-Arabs sources, the “lukewarm” Emirati response manages to satisfy the Saudis without angering the Canadians.

More than 5,000 Iraqi officials have been referred to Iraqs Integrity Commission over corruption cases since the bodys formation in 2014, a spokesman for the prime ministers office told Saudi daily Asharq al-Awsat.

Iraq has long been plagued with corruption. Recently this has provoked ongoing protests across the country, and Shia cleric Moqtada al-Sadrs Saroun Alliance in May won parliamentary elections on an anti-corruption ticket.

The spokesman said "1,076 investigations have been completed and submitted to the judiciary" and highlighted "the issuance of habeas corpus orders for 2,208 officials, 800 of whom were subject to arrest warrants”.

The officials referred to the commission included ministers, deputy ministers, officials, CEOs, important figures, heads of provincial councils and governors, according to the daily.

Asharq al-Awsat reported that local observers have declared that the biggest problem facing Prime Minister Haider al-Abadi in his fight against corruption is that "ordinary citizens can no longer trust any action taken by the government".

Algerias efforts to root out terrorism are bearing fruit, according to the Algerian newspaper al-Khabar.

As part of the Algerian militarys counterterror operations and fight against organised crime, in July alone 20 terrorists were extradited, four killed and six arrested, as detailed by the army's magazine.

The militarys publication didnt stop there, however, adding that 20 people supporting terrorist organisations were also arrested, in addition to 207 smugglers, 211 undocumented immigrants and 22 drug dealers.

Prince Khalid conveys thanks of Makkah provinces to King Salman