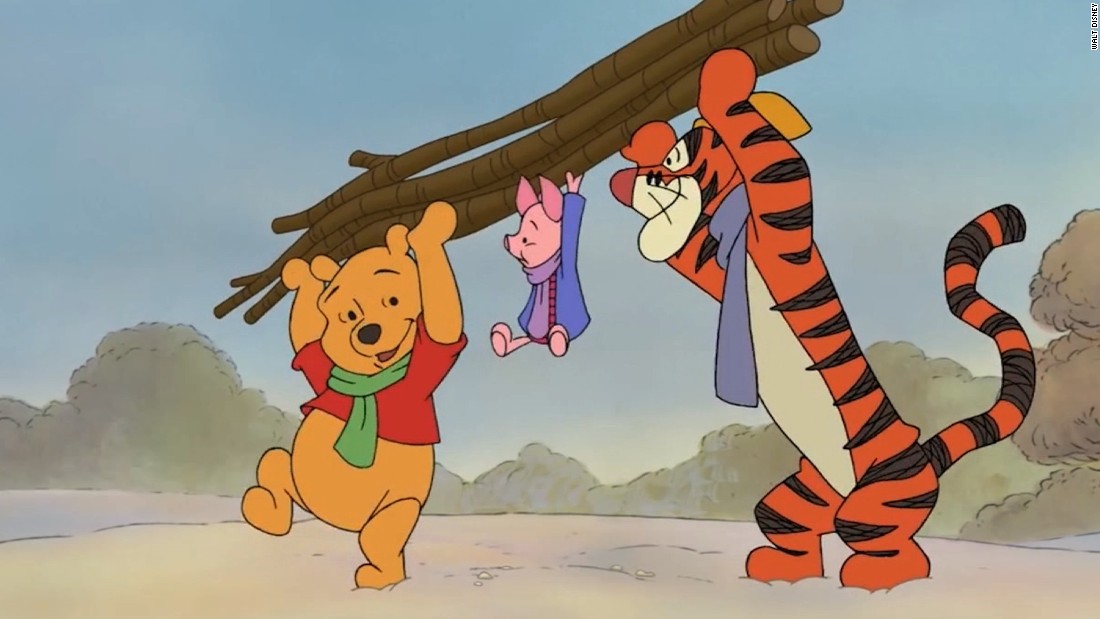 On its official Twitter account, Taiwan's Foreign Ministry posted an image of their tourism mascot Oh! Bear, saying he was dismayed "his cousin Winnie's" film had been "banned" by Chinese authorities."Make no mistake: All bears are created equal in Taiwan and "Christopher Robin" is screening nationwide," the ministry said.The new Disney film centers around a grown-up Christopher Robin reuniting with his old friends from the Hundred Acre Wood, including Winnie the Pooh and Piglet.But Chinese filmgoers may not get a chance to see the movie, after reports emerged it won't be approved by the ruling Chinese Communist Party's propaganda officials to be shown in theaters.There has been no official announcement regarding "Christopher Robin," but many media outlets suggested there could be a link between the decision not to show the film and the Chinese government's crackdown on images of Winnie the Pooh.Cheeky netizens in China have often linked Pooh to Xi, claiming there is an uncanny resemblance between the two and provoking the wrath of Chinese censors.But given only 34 foreign films are allowed into the country every year, blockbusters tend to dominate the list in an attempt to turn the greatest profit.In addition, there's no blanket ban in mainland China on the character of Winnie the Pooh — his books and toys can still be bought widely across the country.By drawing attention to rumors of a ban by Beijing on the film, Taiwan's government is attempting to highlight its greater freedom of expression compared to the mainland, at a time when the two governments are locked in a furious battle over the island's status.Despite Taiwan being self-governed for almost 70 years, the Beijing government continues to view the island as an integral part of its territory.China's State Film Bureau, which approves all foreign movies shown in the country, did not respond to requests for comment from CNN. 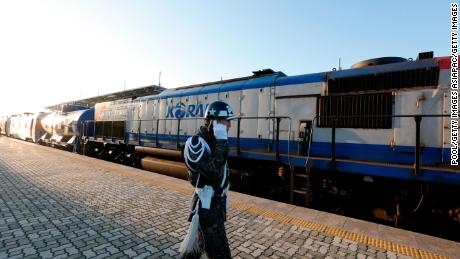