A stallholder sells fruits at a bazaar in Istanbul, Turkey 14 August. (Reuters)

ANKARA – In the Turkish capital there's only one subject on people's lips: the currency crisis.

Following days when the lira seemed it would never stop plunging, the Turkish currency steadied somewhat on Monday and Tuesday, though Turkey and its economy are certainly not out of the woods.

President Recep Tayyip Erdogan is quite clear about who he believes is responsible for the crisis – the United States of America – which he accused of stabbing Turkey in the back by doubling steel and aluminium tariffs when Ankara most needs economic support.

The president continued his fiery rhetoric on Tuesday, promising to boycott all US goods. "If they have the iPhone, there's Samsung on the other side," he said, referring to American giant Apple's phone and the top South Korean electronics brand.

On the streets of Ankara, Erdogan's words seem to be gaining traction in some quarters.

“Well, I dont understand much of the economy but I can see that the US is trying snooker us," Harun Arslan, a 55-year-old security guard in a busy mall in the city centre, told Middle East Eye. "Our president is very strong and they dont like it, they want to see him bowing down to the US."

"I dont see any difference for now, I have job, they still can pay me, so I dont think it is as bad as the previous crisis," he added. "I mean we dont need to listen to what they say. We should stick to our honourable stance.” These bullish words were echoed by taxi driver Tolga Aslan, who backed his country and president to come out on top in the end.

“I think the real reason behind the problems in our economy is that our president stands up to the ones who want to damage us. All the foreign countries and leaders who want to destroy our country are responsible for the plunging lira. But thats OK, even if the dollar becomes 10 liras, I think our president does the best thing he can do," he said.

'Well, I dont understand much of the economy but I can see that the US is trying snooker us'

"I think everything will get back to normal if he never gives up. They will give up at one point, we dont need to listen to them," Aslan, 30, added.

"As a country, we have seen these before, during 1970s. We have waited in queues for some bread but we never gave up. As we stood upright, we got more and more strong. We will get even stronger if we never give up.”

With a look of pride on his face, one of Aslan's young colleagues said from his taxi that he agreed with the driver. Another, older driver left the scene grumbling about their love for the president.

In Istanbul, 39-year-old accountant Gulcan Karakoc works in an aged printing house in the historical old city. She shared Aslan's view that Washington was at fault, though she was rather more circumspect about the economy's ability to withstand pressure.

“They opened an economic war against Turkey. We already had a bad economy, which was going down slowly. [US President Donald] Trump realised that and started the economic war to make it even worse," she said.

"The reason behind our already bad economy was that we dont produce enough, we only consume," she added.

"We all have to do what we are supposed to do to solve the problem," she said, pointedly referring to the big companies and wealthy business people who actually have large amounts of dollars at hand.

Gokce Dincer, a 37-year-old saleswoman from the northwestern city of Kirklareli, agreed that the economy was in dire straits before the lira's recent plunge began.

"We already had a weak economy which depended only on exports and didnt focus on production," she said.

However, Dincer, who is considering opening her own cosmetics store very soon, believes the culprit for the latest economic depression is Erdogan himself, rather than his US counterpart.

“The reason behind the plunge in the lira is the clash of Turkeys foreign policy with the other countries policies. Turkeys rulers are taking wrong steps and bullying, and that negatively affects the lira," she said.

"I think to normalise the value of the lira is only possible with a better foreign policy. And after that, we should invest in production capabilities in the long run.”

While Erdogan's verbal diatribes may appeal to many in Turkey, others see them as a risk.

Restaurant owner Deniz Bulut believes if Erdogan stops speaking, that would be a first step for the lira to earn its value back.

"I think the dollar is gaining more value against lira just because of the president. He is talking too much, whenever he talks, challenges somebody or something, our lira is losing its value. My business is getting worse and worse, I can still survive but if he continues to speak like that, I dont know what will happen," she said.

Bulut, who has been running the business with her family for more than five years, said she and her relatives think that Erdogan does it on purpose: "If you see that the lira is plunging when you follow the same path, you would change your policy. But he doesnt. So it should be on purpose, but I dont know what the purpose is here.” 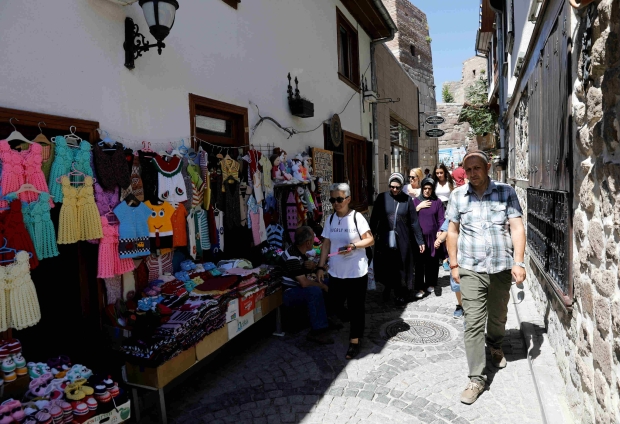 "Foreign investors are fleeing away from Turkey because of political instability under the regime of one man."

In Ersik's view, Erdogan's decision to appoint his son-in-law Berat Albayrak as treasurer and finance minister has been a disaster, and only contributed to foreign markets' lack of faith in the Turkish economy.

"The economic policies are wrong because our financial policy is not managed by qualified people," he said.

"This negative path will only stop when stability and reliability come back to the country again. When the one-man rule ends and credible and qualified people start to manage the economy policy, we will turn back to normal."

US ‘believes’ American journalist missing in Syria is alive

Bodies ‘pile up’ in morgue as Iran feels strain of coronavirus 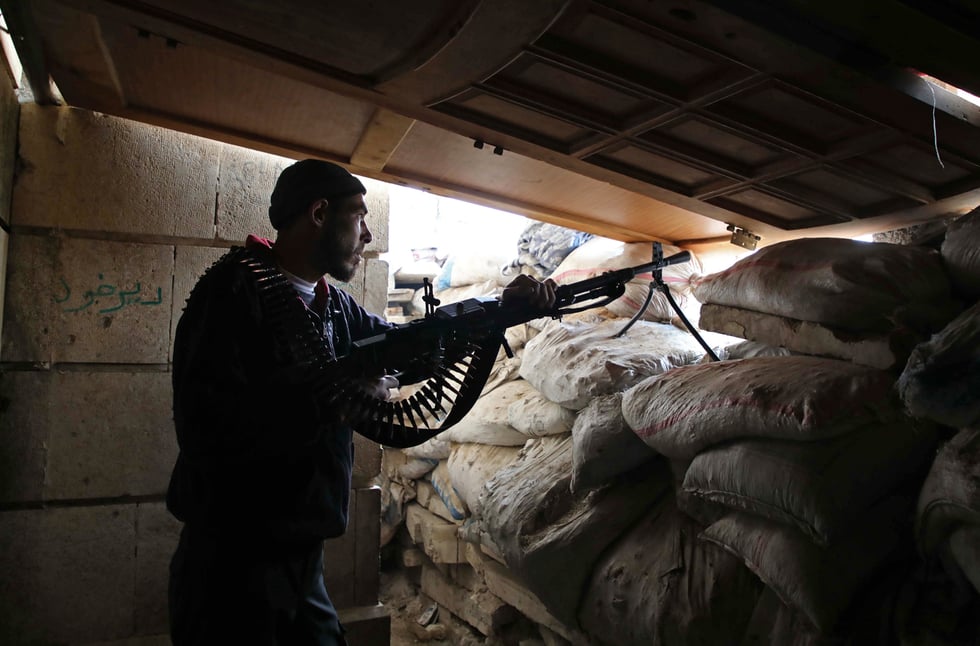